Yet Another Murder In The Gambia! 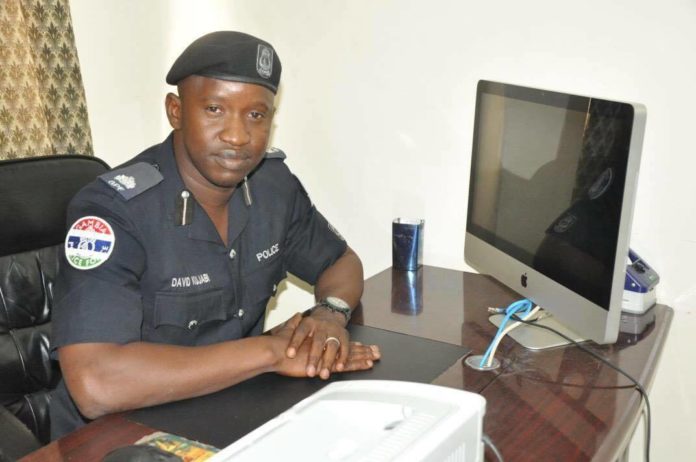 Baboucarr Faal, 24, has handed himself to the Bakau Police Station after allegedly stabbing 28 year old Cherno Jammeh to death. The incident happened Thursday 4th April, between the hours of 10am-12pm in Bakau.

When Fatu Network contacted Superintendent David Kujabi, Police Public Relation officer, he confirmed the story, saying the suspect and deceased were molding blocks when a quarrel ensued between them. ‘The deceased, running from the assailant tried to scale the fence, when the attacker caught up with him.

Baboucarr is currently helping the police with their investigations. We’ll keep you updated with this story.