YA KUMBA JAITEH: We’re Members of the Bar but We Hold a Different Opinion, Mboge Says 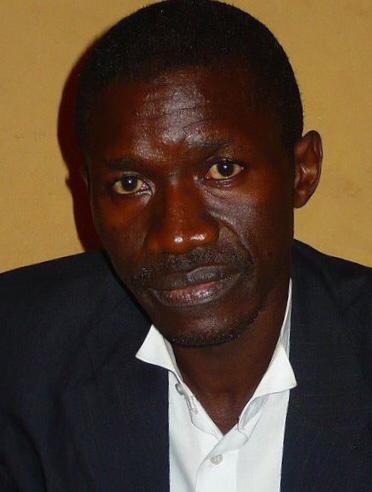 Lawyer Lamin K Mboge has said that it is perfectly fine for members of the Gambia Bar Association to hold different views on issues.

Mboge has come under criticism over his decision to sue embattled national assembly member Ya Kumba Jaiteh when the group that the lawyer is a member of, the Gambia Bar Association, appears to be in support of her.

Ms Jaiteh was sacked as a member of the national assembly by President Adama Barrow two weeks ago, with the Bar Association putting together a statement slamming the president over the move.

But speaking to The Fatu Network, Mboge said it is in fact healthy that members of an organisation hold different views on an issue.

Mboge said: “This is all legal, it’s all constitutional and it’s all democracy. We all have freedom of opinion, the freedom to decide what is right and what is wrong and it is the court that will determine finally what is the position. But the fact that other members of the Bar Association are in support of Ya Kumba doesn’t mean that we should also be in support.

“We are defending our constitution and the constitution has stated very clearly that any person who feels that the constitution of The Gambia is being violated that person has the right to go to court and that is why we are going to court.”