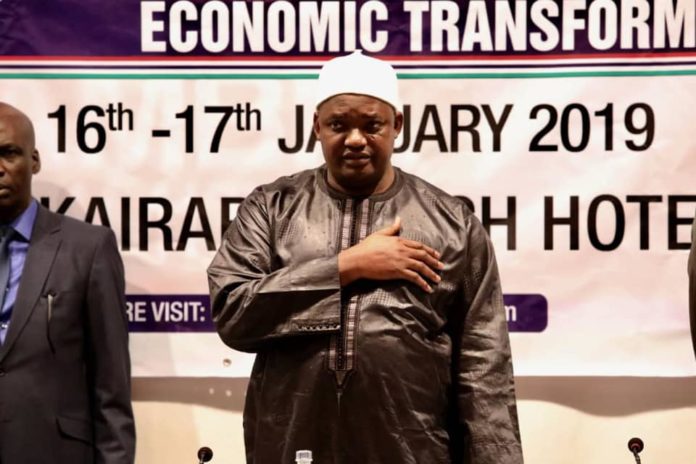 Mboge and one other, lawyer Ibrahim Jallow, have filed a lawsuit at the supreme court against Ms Jaiteh.

In the suit, the duo are saying the president is right legally in his decision to sack Ms Jaiteh and they are asking the apex court to hand out an injunction to stop Ms Jaiteh from going to the national assembly.

The two lawyers have been taking flaks over their move, with many claiming they want to be in the good graces of the president.

But Mr Mboge told The Fatu Network on Tuesday said “we are not seeking any favour from the president and we are not trying to get close to the president.”

According to Mboge, their own case is coming up at the supreme court on Wednesday.

“We are seeking for an injunction to restraint Ya Kumba from going to the national assembly because her nomination has already been revoked by the president and the space is already been occupied by another member of the assembly and that is Mr Foday Gassama.

“We are bringing this action in our personal capacity. That is in my name and the name of Lawyer Ibrahim Jallow. The two of us are the plaintiffs against the attorney general and 31 members of the national assembly who had a caucus meeting and passed a purported resolution that they were condeming the revocation of the nomination of Ya Kumba,” he said.