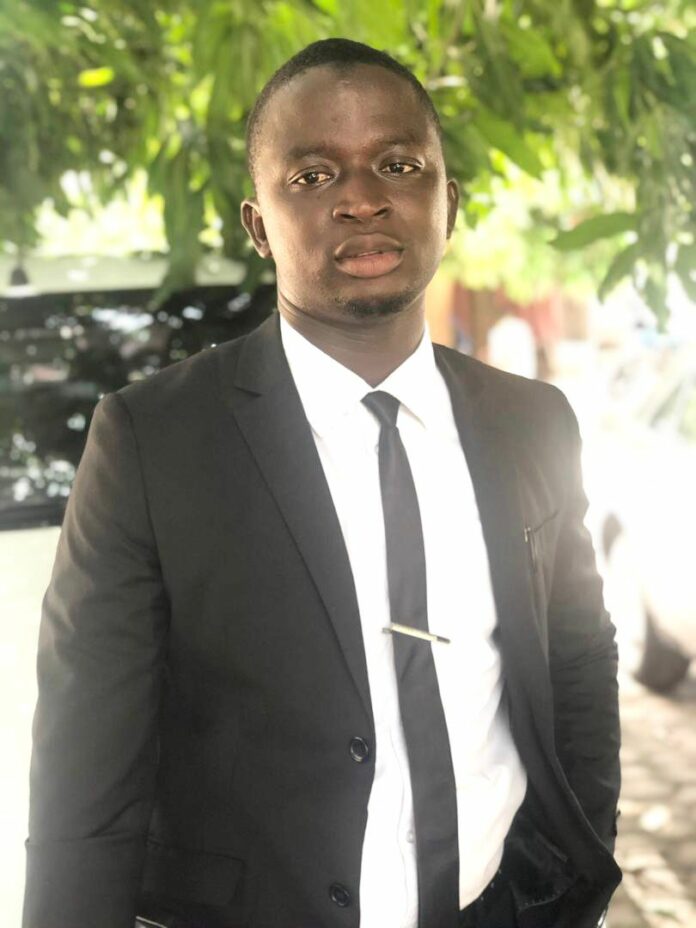 The Gambia has been a member of the World Intellectual Property Organisation (WIPO) since 1980, after signing the WIPO Convention. This accession was done to inspire legislations that will promote creativity and innovations. For that reason, WIPO has encouraged its member states to create and adopt national IP policies that will harness national resources. This is by integrating of intellectual property rights with national development agendas.

As a result, National IP Policy champions the course of development. Thereby, research and development becomes the main activity within the country. In that respect, policies are better designed which opens up opportunities for entrepreneurs and researchers. Also, it entices the business communities to partner and invest in start-ups. This has the snowball effect of creating big companies with great employments and turnovers – eventually boosting our socioeconomic. Just to state a few.

That being the case, the Gambia must make it a top priority to put into effect its National IP Policy 2018 -2023. It is a policy that is ideal and fit to promote intellectual property in The Gambia. It will equally guide the government and its various institutions to tackle poverty and accelerate creativity in all spheres of its economy. Yet, our lack of implementation of the National IP Policy has affected the efficiency of intellectual property offices, and their plans. It has caused the Gambia to continue to wallow in huge dependence on other countries for resources, instead of creating its own. Is this not enough to make the government to rethink and speed up its efforts to launch its National IP Policy?

Of recent, Botswana has launched its National IP Policy to bolster their economy and support their population to direct their energy to be innovative. This is what Africa needs most particularly the Gambia – which has a poverty rate of 53%. It is therefore important for the government of the Gambia and its relevant stakeholders to launch its National IP Policy. We need this as a country since government is tasked to level the ground for everyone to prosper in its endeavours.

To sum up, government must try to launch the NATIONAL IP POLICY OF THE GAMBIA for sustainable development through inventiveness and human ingenuity!