“We Will Mercilessly, Uncompromisingly And Vigorously Hold You Accountable”- Madi Jobarteh Sends President Barrow And His Appointees A Message 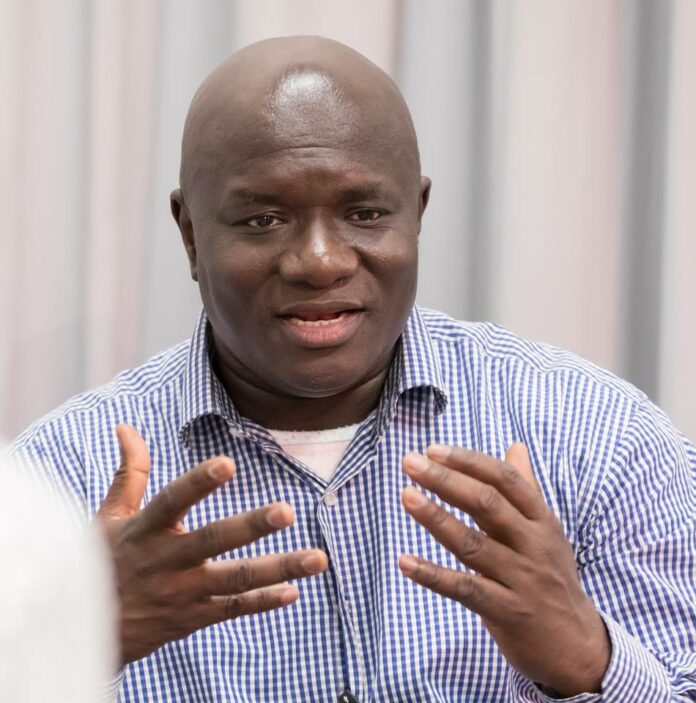 Embattled Civil Rights Activist Madi Jobarteh has made a thorough analysis of President Adama Barrow’s statement as he swore in his new ministers.

According to Jobarteh the president’s words clearly show that corruption, inefficiency, and negligence are the order of the day in his Government.

He wrote that he has no congratulatory messages for the new appointees but he would rather remind them of integrity.

“I have no congratulatory messages for any of them. Rather I remind them of integrity. I remind them that public office is sacred. Public officials carry life and death by the decisions and actions they take. Literally, people live or die depending on the actions of public servants!” he wrote.

He pointed out that serving in public office is not a favour since public officials do not give any charity but get paid by citizens abundantly with incredible privileges, incentives and benefits that serve them for a lifetime.

The people who pay these public officials he says, “ironically and insultingly, only receive back poverty, deprivation, high cost of living, unemployment, lack of opportunities with poor, erratic, and expensive services! This is true simply because public officials would neglect their duties, abuse their office, plunder public wealth, underperform and abuse the rights of their citizens. Shamelessly.”

He emphasised that citizens will mercilessly, uncompromisingly, and vigorously hold them accountable.

“We will mercilessly, uncompromisingly, and vigorously hold them accountable. We will scrutinize every word, decision, action and even their appearance! If they don’t like that, so be it! Get out of public office!”