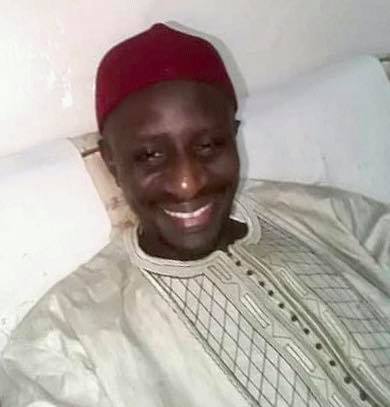 A victim of the past regime, Sheriff Kijera has warned President Barrow not to follow the footprints of his predecessor, Yahya Jammeh. Sheriff was speaking at the launching of TRRC at The Dunes Hotel in Kotu.

“Mr President, certainly you will vacate the State House one day, and don’t want to be escorted out of our dear motherland like your predecessor,” Sheriff Kijera told President Barrow.

Kijera who was speaking on behalf of the Victims Centre called on the Gambian leader to avoid things that could give birth to another TRRC after he left office.

He added, “Mr President, there is life after presidency. You have to work hard to earn the respect of all Gambians.”

“We don’t want to have another financial commission to investigate the dealings of a former president,” he said.

The human rights victim of the past regime lamented about the appointment of perpetrators to elevated positions whilst the victims are still suffering with indignities and dying from sicknesses under the Barrow Administration.

Kijera said some of the victims are still mourning the loss of their loved ones whose whereabouts remained unknown. He added that they want to know whether they were properly buried and where they were kept.

Meanwhile, he commended the Justice Ministry for supporting the centre.