“We Are Not Going to Endorse Any Political Party” -Ebrima Tabora Manneh. 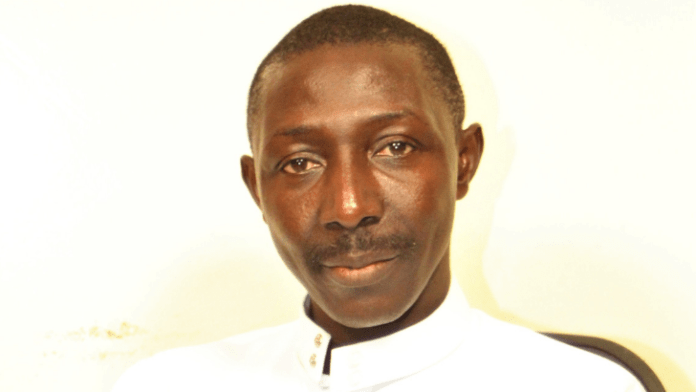 Disqualified Independent Candidate Ebrima Tabora Manneh has revealed at a press conference on Thursday 11th November 2021 that he will not endorse any political party or candidate for the 4th December Presidential Election.

The People’s Alliance Party Leader was one of the candidates who presented his nomination papers to the countrys Independent Electoral Commission (IEC) with hopes of running for president of the Gambia.

After the nomination process, he was disqualified after the Commission discovered he submitted a symbol in the name of an unregistered political party and did not comply with section 42 subsection 2 (a) of the country’s Elections Act by submitting support of nomination by less than five thousand registered voters.

Ebrima Tabora Manneh noted that although he has had discussions with most political parties, he will not endorse any political party or candidate.

“In terms of endorsement, I have told you that the message that went out was fake news, it was all propaganda. Yes, I have seen the President, I have met the people from the UDP, I have met GDC, as well as NUP and PDOIS and what I have told them is I will revert to my people. I have done that, and we have discussed …,

We are going to concentrate on restructuring our party to prepare for the coming elections, therefore we are not going to endorse any political party at the moment,” Ebrima Tabora Manneh said.

However, he said the party members can freely vote for a candidate of their choice.

“But we have told our members and our people that they are citizens of this country, and it is their civic duty to participate in the elections and to vote the party or candidate of their choice,” he said.

He ended by praying that the best candidate wins the December elections, whilst noting that they would build their party after the elections process.