We all Contributed to Creating This Problem, So We Must Work Together to Change the Situation -Tamsir Jasseh 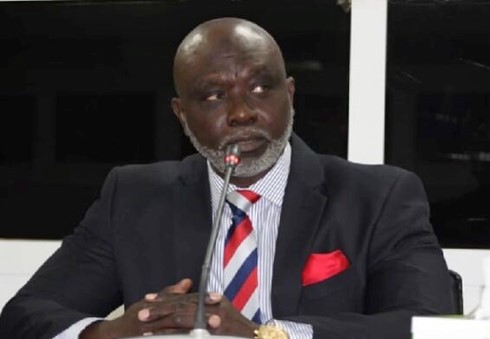 “We all contributed to creating this problem so we must work together to change this situation. We must get the change that we voted for. There is nothing in this nation but hopelessness, poverty and disease, but we have a lot of potential in the youth. We need a leader that will come forward and harness this potential,” Tamsir Jasseh said.

He further noted that his party is willing to look beyond tribe or religion and implement the law as it is in the country’s law books. He revealed that there is a lot of poverty in The Gambia because the people are corrupt