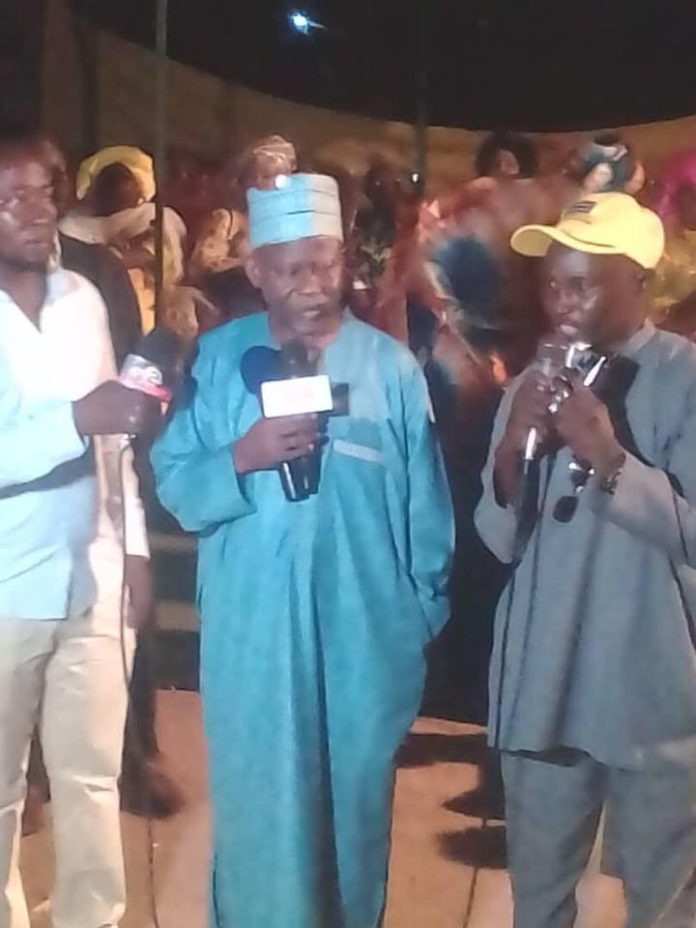 The Vice President of The Gambia and Party Leader of UDP, Ousainou Darboe has reportedly cried at the Party’s Central Committee meeting held on Saturday, at Banjul.

Jadama told hundreds of party supporters that the insults and abuses within the party membership on the social media is giving their leader sleepless nights.

“Ousainou never cried for his own children or family members but it is always about UDP,” he added.

The revelations were made during the UDP rally marking the Denton Bridge ambush in remembrance of their fallen compatriots.

Speaking at the rally on Saturday evening, Ousainou Darboe, the country’s VP and UDP Party leader recalled the ambush at the Denton Bridge on the 22nd September in 1996. He mentioned the names of Kebuteh Jaffuneh, Pa Bajo, Yankuba Dibba and Amadou Sanneh amongst others who were seriously tortured by the APRC thugs.

“The APRC criminals ambushed our convoy with even ministers wearing military uniforms. That day it was only God who saved us,” Ousainou Darboe said.

Darboe said over 80 party supporters suffered from the incident some of whom were admitted at hospitals while others received treatments at his house. He calls for unity within the party.

“Today, there are people who want to destroy the UDP,” he said.

The message is a clear signal of internal power struggle within the party.

He called on the people of West Coast to stop betraying the party otherwise they would be ashamed when they meet Imam Alhagie Karamo Touray, Sarjo Kunjang Sanneh and Shingle Nyassi amongst others on the Day of Judgment.

“Some of the youths are going around the countryside telling people that they want to allocate salaries to the party regional chairmen but I was the one who refused,” Darboe told supporters.

“How can I say such a thing. That is not true” he refuted.

The UDP Party leader said he knows about people going round giving D3000 Dalasi to Yai Compins to form a new party. He alleged that some of these people were former Ministers of the APRC Government.

Darboe took a swipe on those who called the Barrow Administration as a UDP Government.

“They said that the Vice President, Cabinet Ministers and Ambassadors are UDP which is why they called the Barrow Administration a UDP government,” he told supporters.

He advised his supporters to protect the integrity of the party and support the government’s agendas. He urged them to put on their party colours whenever they went to meet President Barrow.