Voters Made To Believe That GDC/UDP Govt. Would Have Led To Ethnic Segregation 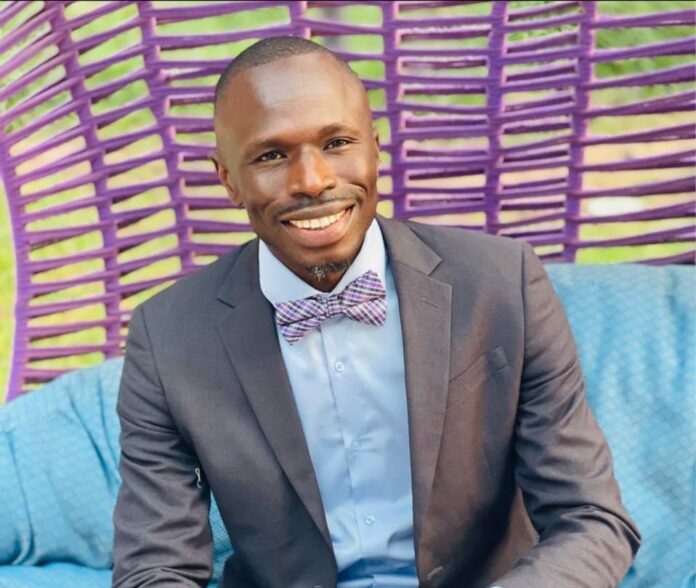 Nine months after Gambia’s Presidential election, which saw the re-election of President Barrow, GDC National Youth President MC Cham Jnr. said he is urging former GDC supporters who were said to have been induced by the NPP during last year’s election to return home.

MC Cham, a staunch supporter of the purple party, also accused President Barrow and his National People’s Party of instilling fear in the minds of the people that voting for a GDC/UDP government will bring about segregation.

”Fear was instilled in most of the people who left the opposition because they were made to believe that voting for GDC will strengthen the UDP and that if UDP wins, Fulas and Wollofs will be asked to leave this country.”

“We have all seen the direction this country is headed. There is no development whatsoever. We are all seeing what is happening in our hospitals. Our children are dying, and our women are succumbing to unnecessary birth complications. Agriculture, which used to be one of the backbones of this country’s economy, is suffering huge challenges. So, if you are a GDC supporter or a son of The Gambia who loves this country, we are opening our arms to welcome you back to the party to continue the job we started so we can alleviate the suffering of the Gambian people.’’

MC said Barrow’s government should be ready to tackle the country’s development challenges head-on. He said seeing beggars in the streets begging for food to eat is a cause for concern as he fears of a looming hunger crisis because of the current state of the economy.

“This is why we told Gambians to be careful during the campaign period. This is what we saw. Gambians must start looking beyond tribal politics and positions in government if we want to move this country forward. This must be removed from our politics if we want to see a difference.’’