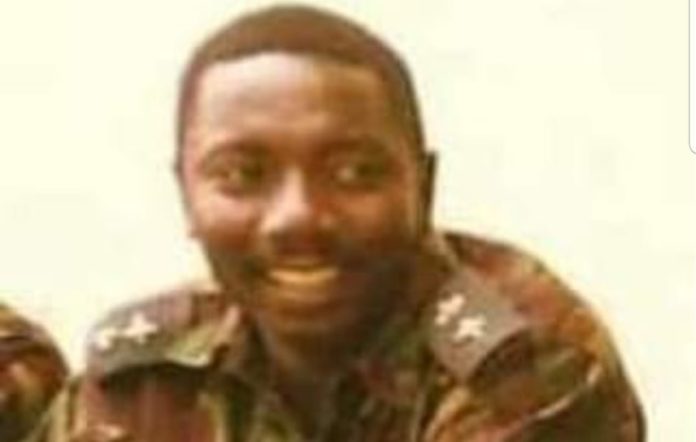 The Gambia Centre for Victims of Human Rights Violations has issued a statement amid the 27th anniversary of the November 11 events.

On November 11, 1994 execution of eleven officers of the army after they were accused of plotting a counter coup against the new junta government of Yahya Jammeh.

In a statement, Victims Centre called on the government to ensure the swift implementation of the TRRRC recommendations once they are out.

“Once received by the president, we call on the government to swiftly implement the recommendations of the TRRC without fear or favour, because justice delayed is justice denied,” the centre said.

Junta Number 2 Sanna Sabally told the truth commission in April last year he was the commander on the ground and gave the orders. At least six of the soldiers were lined and shot at point-bank range.