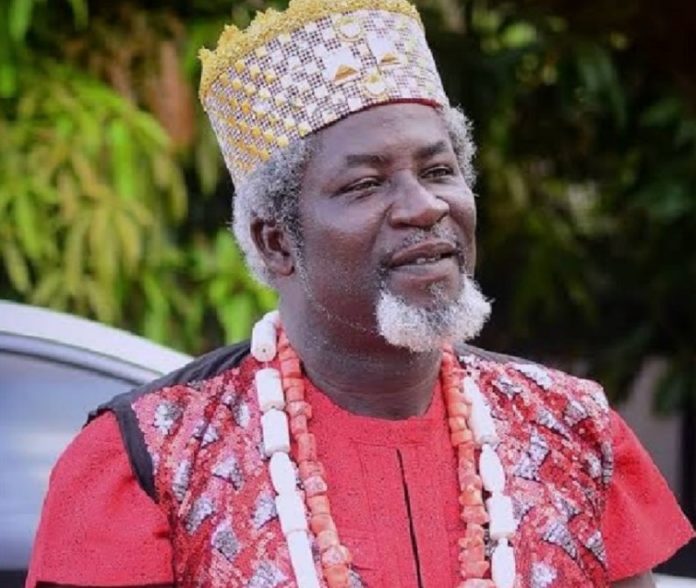 The death of the 61-year-old actor has been confirmed by the President of the Actors Guild of Nigeria (AGN), Emeka Rollas, on Thursday morning, December 23, 2021.

Taking to social media network, Instagram to announce Sam Obiago’s death, the AGN President wrote, “Another sad day. RIP Daddy Sam.” The actual cause of death has not yet been disclosed.

Before his death, Sam Obiago is believed to have featured in more than 100 Nollywood movies. Some of his movies are:

Sam Obiang is survived by his wife and two sons, Dilim Boluwatife Obiago and Shalom Obiago.

- Advertisement -
Share
Facebook
Twitter
WhatsApp
Linkedin
Viber
Previous articleTRIBUTE: The Late DCP Jabang Sonko Inspired Honesty, Humility, And Sincerity Among All Those Who Served With Him In The Police….. A great son of the soil has bowed to mother earth.
Next articleSAFFIYA JOOF – OPINION: Keep It Intact, Virgin Girls – Why men must be encouraged to marry a virgin