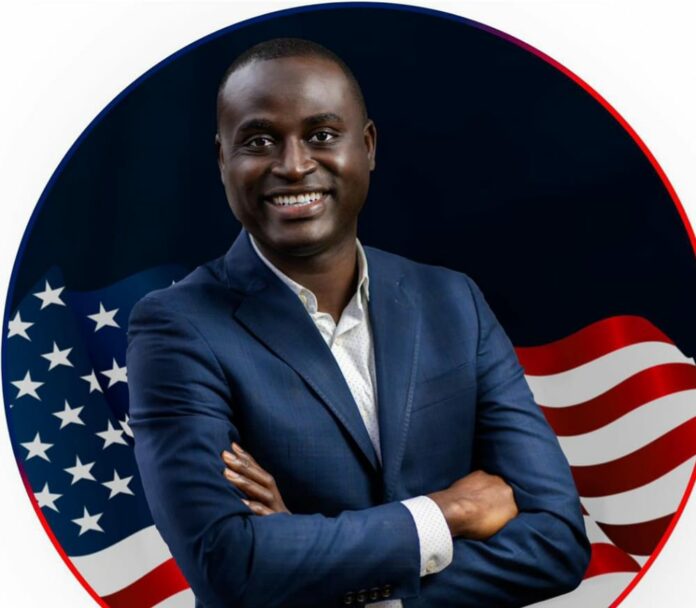 United States-based Gambian politician Dr. Omar Bah who is contesting the forthcoming midterm election in Rhode Island has accused WPRI-TV station and its parent company Nexstar of shutting him out of a Congressional district debate between Democratic contestants. In a statement issued on his official Facebook page, Dr. Omar Bah says the decision of the media company to exclude him from the debate highlights the struggle of thousands of his fellow Rhode Islanders who have historically been shut out of the political process by the system.

“This grievance is not just about me, because it highlights the struggles faced by the thousands of everyday Rhode Islanders who are being — and have historically been — shut out of the political process by the system.’’

Dr. Bah says his exclusion from the debate was based on the media company’s strict adherence to rules about polling data which, according to him, was not applied consistently to all candidates.

“Nexstar’s polling data was not applied consistently for all candidates, nor does it take into account the large margin of error, which renders the survey data meaningless, as a tool for evaluating the performance of most candidates with respect to each other.”

Dr. Omar Bah further stated that the establishment of nuance rules and barriers have in effect shut out marginalized groups, making it difficult for them to succeed when contesting for public office. Dr. Bah says barriers such as gerrymandering to exclude influential people of color are deeply embedded in the system, adding that it only reinforces the fact that “people without access to family money, and insider politics connections have little access of ever accumulating wealth, power or influence.”

While we cannot reach WPRI for comments, the network has published an article on their website following the August 30 debate in which Bah was disqualified from taking part. The article, which dives deep into the debate confirmed that Dr. Omar Bah and fellow Democrat Spencer Dickenson are all on the September ballot but did not qualify to take part in the debate.

“The winner of the Democratic primary will face Republican Allan Fung and independent Bill Gilbert in November. (Two other Democrats, Omar Bah, and Spencer Dickinson are also on the September ballot but did not qualify to participate in the debate.)’’ WPRI-TV website wrote.

Dr. Omar Bah will be facing off with five other Democratic candidates in the upcoming Rhode Island primaries slated to take place on the 13th of September. While he and his fellow Democratic candidates generally share the same position on key issues, Dr. Bah says this competition has gone beyond who has the best policy positions, rather it is about presenting Rhode Islanders with two choices of either electing a congressperson who essentially has things handed to them on a silver platter or elect someone who understands the everyday struggles of Rhode Islanders.