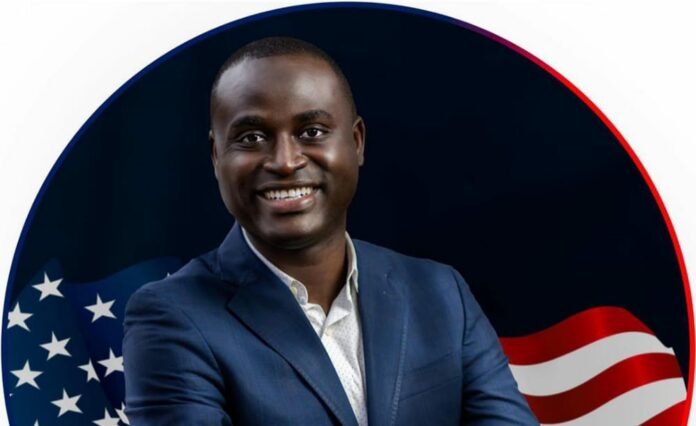 Dr. Omar Bah, a US-based Gambian politician who contested the forthcoming Congressional elections in the US has lost the Democratic primaries in Rhode Island. Dr. Bah lost to fellow Democratic contender Seth Magaziner who amassed over 27000 votes in the Democratic primaries, defeating Omar Bah and four other Democratic candidates. In a message shared with his supporters, Dr. Bah said he remains committed to giving a voice to hardworking and vulnerable Rhode Islanders.

“I embarked on this campaign intent on winning. While we came up short this time, I remain committed to giving a voice to the hardest working and most vulnerable families among us, as Teddi and I have continued to do through the Refugee Dream Center over the past decade, and as we will continue to do so.’’

Dr. Omar Bah has since reacted to his defeat by throwing his weight behind fellow Democrat, Seth Magaziner.

“I congratulate Seth Magaziner on his Primary win and look forward to helping defeat Allan Fung in the general election. We need to ensure Rhode Island has a strong voice in Congress to stand up for the working class and to protect our democracy and rights. Seth has the skills and the experience to do just that.’’

Dr. Omar Bah fled to the United States in 2007 after he was declared wanted by former authoritarian ruler Yahya Jammeh, following his numerous anonymous publications on the oppressive regime’s murders and torture practices on an online news site called Freedom Newspaper, which was operated by a Gambian exile in the US.

He founded one of the leading socioeconomic development agencies in Rhode Island in 2015 called the Refugee Dream Center. The center, under his leadership, has created systems to mitigate the effects of poverty in Rhode Island among other things.