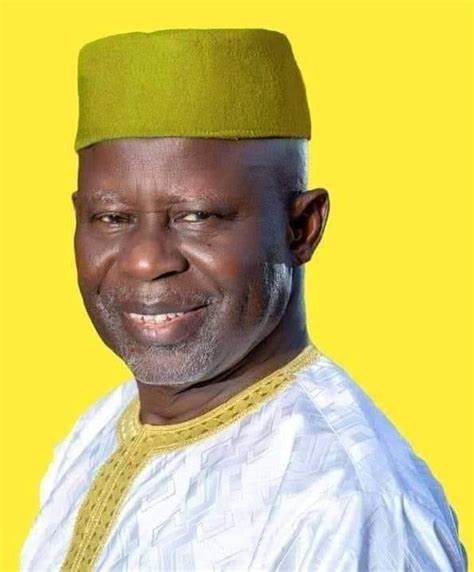 The country’s main opposition United Democratic Party on Monday 10th January, 2022, filed a formal application before the Supreme Court of The Gambia, seeking that the country’s top court review its decision after striking out the party’s election petition against President Barrow and the Independent Electoral Commission.

The Supreme court had earlier thrown out the petition, ruling that the petition had not followed proper procedure. In a statement issued by the party’s secretariat, the party confirms it has filed a motion to seek leave of the Supreme Court to make an application for review of the court’s ruling.

‘’The members and supporters of the UDP and general public are hereby notified that today 10th January 2022 the United Democratic Party has filed a motion to seek leave of the Supreme Court to make an application for review of this court’s ruling dated the 28th of December 2021 and for such further or other orders as to this honourable court may seem just. The UDP wishes to reassure all Gambians of its commitment to rule of law and to leave no stone unturned in its pursuit for justice,” a statement from the UDP read.

The UDP lost its bid to annul the results of the 4th December polls. The country’s biggest opposition party and runner up in the recently concluded Presidential election filed a petition against President Barrow and the IEC, asking that the court nullify the results of the election, citing allegations of bribery and corruption during the campaign period, and irregularities raised by their party agents and representatives at polling stations on election day.

Meanwhile the party maintains its position that the petition was not dismissed based on merit but on mere technicality.