UDP Expresses Confidence in the Impartiality, Independence and Competence of the Judiciary of the Gambia. 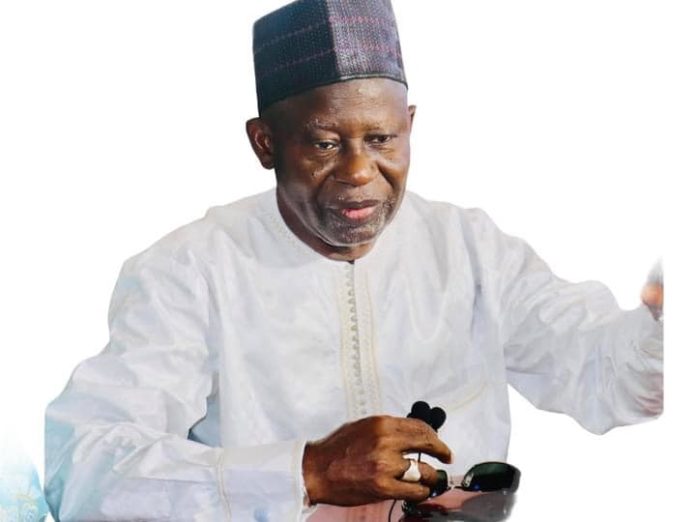 The Secretary General and Party Leader of the United Democratic Party (UDP) Lawyer ANM Ousainu Darboe has confirmed that the party holds the country’s judiciary (more so the apex court) in the highest esteem and expresses full confidence in its impartiality, independence and competence.

“All genuine members of the Party must know that the UDP’s commitment to the rule of law and its respect for the courts is unequivocal and holds the Supreme Court in the highest esteem.

Therefore, on behalf of the National Executive Committee and indeed the entire membership of the UDP, I wish to again express our full confidence in the impartiality, independence and competence of the Judiciary of the Gambia,” a statement from the party read.

This is in direct response to certain individuals claiming to be members of the UDP who continue to make derogatory and reprehensible comments about the judges of the Supreme Court. The party says no genuine member of the UDP will engage in such impertinent behaviour directed at the leaders of the highest court of our nation.

It used the opportunity to condemn in the strongest possible terms any person casting aspersions on the character and integrity of the judges of the Courts of the Gambia.

It notes that even where the party disagrees with a decision of the Supreme Court, the Party has always respectfully pointed out the error of the Court in its interpretation of the law.

According to Lawyer Darboe the UDP will continue to seek justice according to the law from the hallowed halls of the Supreme Court of the Gambia.

“Again, I call on all UDP members to be civil in their discussions and desist from making disparaging comments or personal attacks on the character of any of our compatriots, more so make any attempt to impugn the character and reputation of a universally respected and eminent jurist of Africa, His Lordship, the Hon. Chief Justice of the Gambia,” the UDP statement noted.

It further urged all Gambians to respect the judges and the decisions they make; and to be courteous to lawfully constituted authorities and engage them with decorum and the respect they deserve.