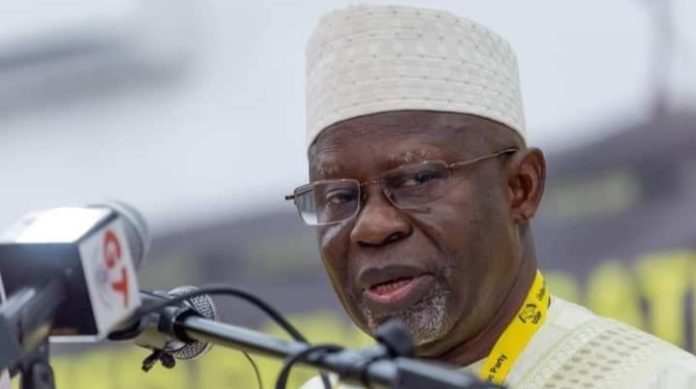 United Democratic Party has said a mutual friend of leader Ousainou Darboe and GFA leader BB Darbo has initiated talks for a ‘possible collaboration’ of the two parties.

Gambians will vote for president in December and parties have been scrambling for coalition with less than five weeks to the election.

Dependable sources told The Fatu Network UDP has reached out to Gambia For All for an alliance but UDP in a statement has said this is inaccurate.

The statement signed by Alhagie S Darboe said: “ The United Democratic Party (UDP) would like to clarify that what has been reflected on the Fatu Network Headlines “The Scramble for Coalition” – UDP Reaches out to GFA for Alliance” is inaccurate.

“For the records, the UDP would like to clarify that a mutual friend of H.E. Ousainu Darboe and H.E. Bakary Bunja Dabo initiated a possible UDP and GFA collaboration.”