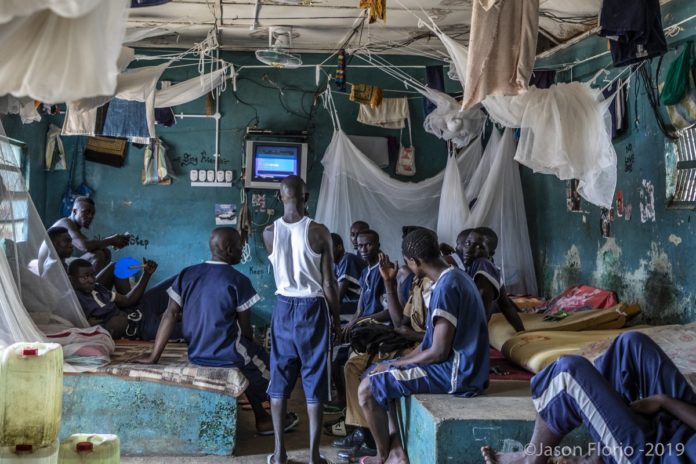 The Gambia Truth, Reconciliation and Reparations Commission (TRRC) Report has exposed how the Mile II detention facility was used by Former President Yahya Jammeh to inflict unfathomable pain through torture on prisoners, particularly those detained for political reasons.

The report states that the prison service was used as a tool for oppression and formed part of the tentacles of the State control over every aspect of life of Gambians.

“Detainees were incarcerated at Mile II Central Prison without due process, and they were not allowed family visits or access to their lawyers,” the TRRC Report states.

According to the report, the Former President Yahya A.J.J Jammeh used the prison system to punish his opponents by sending them to what he called a ‘five-star hotel’.

As at the time the commission was doing its work, a visit paid to the facility confirmed it was dark, dirty, damp and mosquito infested. Such conditions in the words of one of the witnesses during a public hearing are inhumane degrading and a violation of the prisoners basic, fundamental human rights. 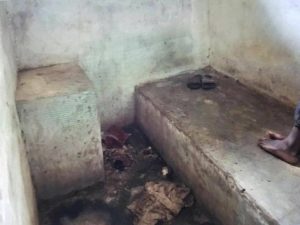 The report also noticed that Ex-President Jammeh appointed a Director General who was not qualified for the job and therefore could be manipulated into carrying out his illegal orders.

It further noted that the eligibility criteria for recruitment into the prison force and subsequent promotion were based on ethnic and community consideration.

“From 1994 to 2016, a special category of prisoners not recognised by law under the classification ‘detainees’ were kept at the security wing of Mile II central prison pursuant to executive directives and on orders of Former President Yahya A.J.J Jammeh. They were subjected to all forms of ill-treatment, abuse and striped of all their fundamental human rights,” the report said.

Detainees, during the public hearing confirmed they were deprived of food, water, clothing, basic sanitation and health care among other facilities. The infamous group, the Junglers and the State Guards are accused of mock executions, torture and corporal punishment.