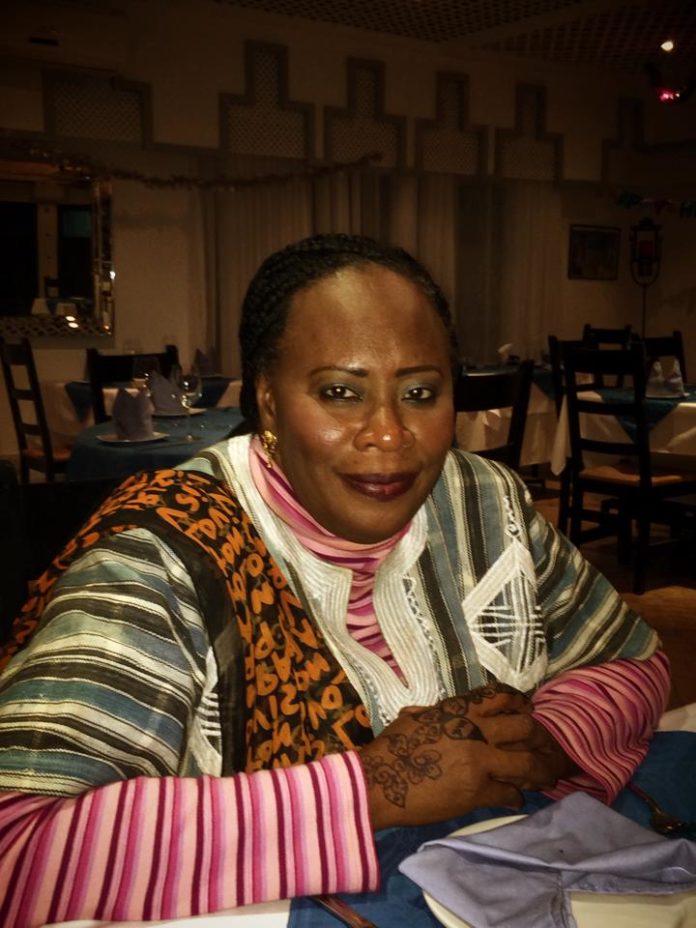 Gambians have called for the arrest of Fatoumatta Jahumpa Ceesay for interfering with the work of the TRRC.

A former member of the Gambia National Army Alhagie Kanyi on Thursday told the commission the former speaker of the national assembly called him and asked him not to cooperate with the TRRC.

“I was wondering how this lady… I never know her (sic). Mmalong suto, mmalong tili (I don’t know her in the night, I don’t know her in the day, how did she manage to get my number? Through Yankuba [Touray]. But definitely for her the advise she advise me is that, ‘is your mother alive?’ I said, ‘yes my mother is alive.’ She said, ‘always do good for your mother let her pray for you but don’t mind about these people.’ I said, ‘which people?’ She said, ‘TRRC people, I learnt that they called you,’” Kanyi told the commission.

Kanyi also told the commission it was Yankuba Touray who first called him.

Gambians immediately took to social media to call for the arrest of the duo who many say are ‘very close.’

“I hope the TRRC Chair will ask the High Court to issue arrest warrants and prosecute Yankuba Touray and Fatoumata Jahumpa Ceesay for interfering with witnesses and obstructing the work of the TRRC!” Madi Jobarteh, a political commentator, said in a Facebook post.

Astro Camara commented: “These criminals are indeed remorseless and never have the country’s interest in heart, therefore arrest warrants should be issued against them and prosecuted.”

Salifu Jarsey on his part said: “Witness tampering is a crime and the two most be prosecuted to send a clear and unambiguous message to others who might be considering doing the same.”

George Nyouki said: “The wise think to do with them (Yankuba Touray and Fatoumata Jahumpa-Ceesay) if it is true is for the TRRC to ask for an interim order to place them ( Yankuba Touray and Fatoumatta Jahumpa-Ceesay) under house arrest or at best detained them at the Police Headquarters until the TRRC investigators are through collecting their statements.”