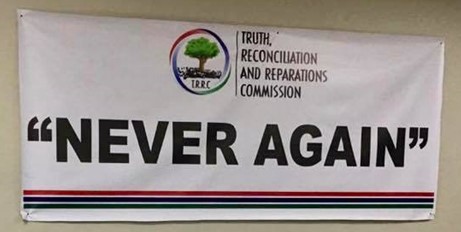 A few days to the expiration of the 14-day period within which names adversely mentioned in the Truth, Reconciliation and Reparations Commission (TRRC) Report can file a request for a ‘Plea for Amnesty’ the TRRC has decided to extend the deadline.

The ‘plea for amnesty’ is in line with Section 19(1) of the TRRC Act of 2017 which makes provision for individuals who made full and remorseful disclosure before the commission to be granted amnesty if the commission thinks they are deserving of it.

The TRRC Act further provides that a person may qualify for amnesty:

a. If the person has made full disclosure of his or her involvement in human rights violations and abuses; and

b. Expresses remorse for his or her acts or conduct.

Attorney General and Minister of Justice, Dawda A. Jallow strongly maintained that the applicants will be presumed innocent until proven guilty by a court of competent jurisdiction.