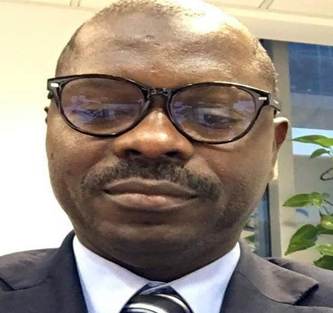 The Ministry of Trade and Industry has in a press release given reasons for the shortage of bread in the country, assuring that the scarcity is being addressed.

The release indicates that the shortage was due to what the Ministry described as ‘production problems’ suffered at the same time by the two main flour supplier companies in the country: Nessim Company ltd and Gambia Milling Corporation, causing a halt in flour production and supply.

“The shortage in flour was due to production problems encountered by these two companies simultaneously: a rare occurrence in the history of the sector. In the case of Nessim, it was due to the lack of power supply from NAWEC compounded by faulty generators whilst for GMC, it was due to power supply issues and a delay in receiving wheat supplies due to freight issues. The ship carrying the stock for GMC is expected to arrive in Banjul on 26th January 202’’

The Trade Ministry also noted that the issue has been resolved and the production of flour has started.

“The power issues are now resolved, and production has started. Flour supplies are now flowing, and the bakers should have adequate supply of flour by Saturday January 15th, 2022’’

While many attributed the shortage to inflation, the Ministry of Trade said it will continue its engagement with the relevant stakeholders involved in the production of flour on the pricing issue with a view to minimize increments, adding that similar engagements will also take place between the Ministry and bakeries.

Share
Facebook
Twitter
WhatsApp
Linkedin
Viber
Previous articleBrikama Area Council Urges Taxpayers To Comply Or Risk Being Publicized On Media
Next articleHow About We Restructure The Ministry of Tourism and Culture?