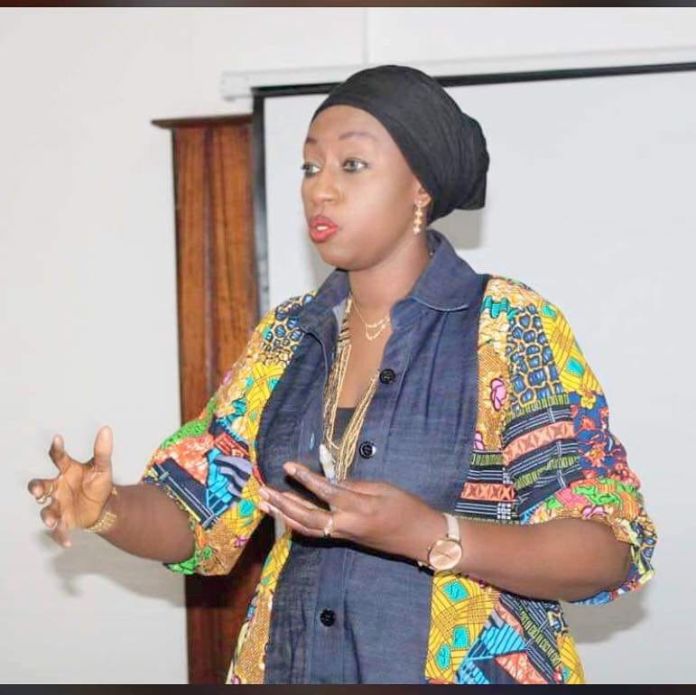 Fatoumatta Njie has been arrested after she allegedly attempted to retrieve her mother from Golden Beach Hotel where she was being quarantined.

The National Assembly Member for Banjul South’s mother reportedly returned to the country on Saturday from UK and sent to Golden Beach for coronavirus quarantine.

Touma Njie visited Golden Beach late Sunday and got into a back-and-forth with officials there over her 72-year-old mother, according to multiple sources. Police then arrested her and took her to Senegambia Police Station.

It comes four days after at least 14 people fled the hotel after they travelled into the country from UK. The runaway travellers said they could not stay in the hotel because the beds have bugs.