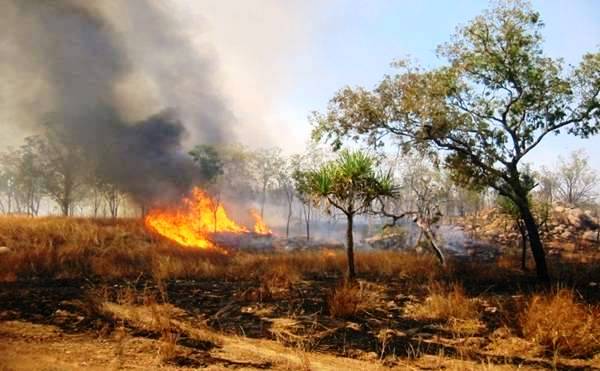 Residents in the Upper River Region have accused the Gambia Fire and Rescue Service of shutting their eyes to bush fires ravaging vast areas in the region.

Residents of the villages of Allunahari, Dare Wassu, Talito and Demba Kunda said they sought help from firefighters in Basse regarding a bushfire crisis in the region but their demand has been spurned.

One resident told The Fatu Network: “Yesterday there was a new fire outbreak around Alunhari, Dare Wasa, Talito, and Demba Kunda but when the Fire Services were called for help, they said their vehicle cannot come to the scene, because their boss didn’t give them order to go.”

“I talked to the command in Basse and he told me they didn’t receive any call from villagers on Tuesday,” Mr Gibba said.

He added: “People should know that the fire engines use by the fire services are not meant (to quell) bush fire, they are meant to (to put off) domestic fire.”

“They (engines) are not designed to go and fight fire in the bush and come back home and fetch water to go back in the bush to fight the fire.”