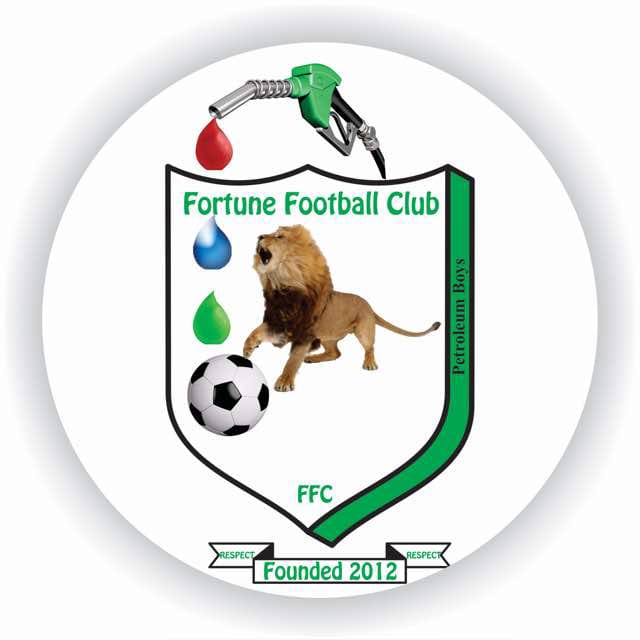 With its inexhaustible craving to help create professional paths for young footballers in the country, Fortune Football Club has facilitated the coming of football scouts from Belgium, Europe to come to The Gambia for a scouting voyage through a football tournament from 19th-24th September at the Late Ousman Saho Memorial Field previously called Goal project in Yundum.

These scouts, coming from Belgium, will be in the country on behalf of their football clubs as the hunt for talents from Africa to Belgium continues to be a priority for most clubs now.

The president of Fortune Football Club, knowing the significance of such an opportunity for Gambians, has extended the invitation to other teams to come together for a small tournament while the Belgium football scouts watch games in the stands.

“They are here to watch our boys and other teams as well as scout players for their teams in Belgium. This is a massive chance for these players because they may be lucky to be spotted as a prospect in Europe,” the Fortune President noted.

The scouts will be representing Belgian first division side Zulte Waregem and Kortrjk and while another one will represent second division club, Berrschot.

The whole project and the coming of the scouts are all through 2021 Gambian League Champions, Fortune Football Club.

“Our ultimate desire is not only to win trophies but to produce professional footballers as well. This is among the things we are doing for our players and other teams as well,” Assan S. Ndure said.

Belgian clubs are now having a lot of interest in Gambian players. Wally Fofana, Alieu Fadera, Sualyman Marr, and Badamosi (loaned out) all ply their trades in the Belgian top league.

Fortune Football Club is a top divisional football team in the country. Established in 2012, the team has won nine trophies since then and has produced footballers from professional careers and for the Gambia National U17, 20 and 23 teams.

The team, in 2021, won the Gambia Football Federation Division One league, just 4 years in the topflight league