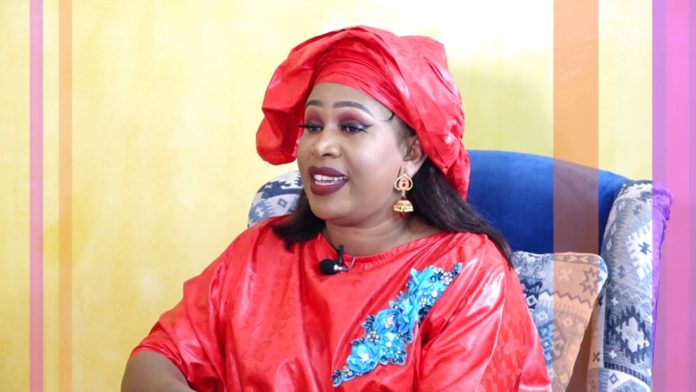 Mrs Kijera was this week sacked from Gambia Moral Congress only for her to quickly announce she is joining UDP.

She was supposed to meet Mr Darboe personally but the UDP leader is recovering from a minor fracture to the leg he sustained in Jarra.

Mrs Kijera instead met with top chieftains of UDP such as Amadou Sanneh, Aja Yamoundow Yabo, Oley Dibba and Momodou Sanneh at Darboe’s office in Pipeline.