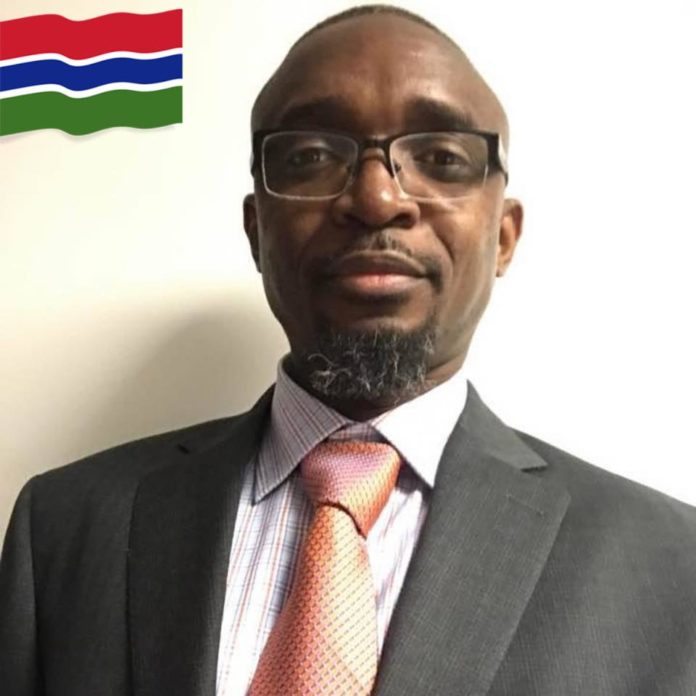 The former justice minister who faces allegations of serious human rights abuses and violations was publicly let into UDP on Saturday with his relative UDP leader Darboe hailing him for the decision.

Gambians have been condemning the development including even UDP supporters.

Coach Pasamba Jow wrote on Sunday: “According an alleged torturer such prominence by a party that purports to support the victims is the height of irresponsibility, and clearly another slap in the face of the many victims. No amount of spinning can explain away this blatant betrayal by UDP.

“Jobarteh was no ordinary member of the Jammeh clique. He has been accused of some very heinous human rights violations against Gambians.

“If the UDP can openly embrace a known torturer ( Jobarteh), what will stop them from embracing the torture party( APRC) if the opportunity presented itself?

“You cannot claim to have a disdain for Jammeh’s human rights violations, but turn around and embrace his torturers.

“Jobarteh definitely has a democratic right to support any party, just like the APRC has a right to coalesce with any party, but no party of conscience, especially a party whose members suffered the brunt of Jammeh’s dictatorship should embrace such characters.

“Just like the Jammeh/Barrow alliance, this act by the UDP is also betrayal of the Jammeh victims.”