‘They told me they’ll either kill or castrate me’: Kafu Bayo recalls moment he came face to face with some of Jammeh’s vilest torturers 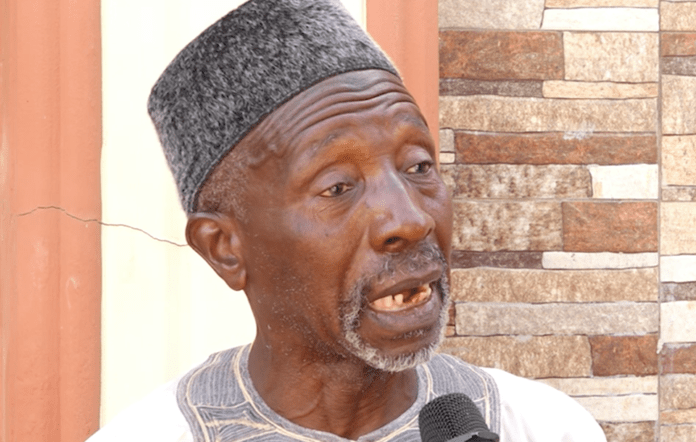 Kafo Bayo has recalled the moment he came face to face with operatives of the national intelligence agency after his 2016 arrest and detention at NIA.

Kafo Bayo was arrested in April 2016 alongside Solo Sandeng when they took to the streets calling for electoral reform ahead of elections the following year.

Mr Bayo has now relived the moment he was arrested and taken to the NIA for harrowing questioning.

He told The Fatu Network today: “We were marching. We didn’t have anything, not even a stick. All of a sudden paras (riot police) came. Those who wanted to run ran and some of us stayed. They started beating me. I was thrown into the truck like a piece of wood.

“They took us to Kanifing PIU. Later, they called the five of us – Solo Sandeng, Kafu Bayo, Modou Ngum, Ebrima Jabang [and] Nogoi Njie. They put us in a pickup [truck] because they said we were the leaders of the issue [protest].

“They took us to NIA. They first asked us to remove our clothes. When we took off our clothes, they asked me why I did what I did, I told them I wanted the country to be better. They told me, ‘you, we will either kill you or castrate you’. I told then they could not do anything to me. They then hit me and I lost my teeth.”

Share
Facebook
Twitter
WhatsApp
Linkedin
Viber
Previous articleAPRC receives heavy bashing for protesting as calls are made for party to be banned
Next articleWorld’s 2,153 billionaires are richer than 4.6billion people with just 22 men holding more wealth than all the women in Africa, Oxfam says