The reality of resurrection in New Gambia is needed beyond doubt 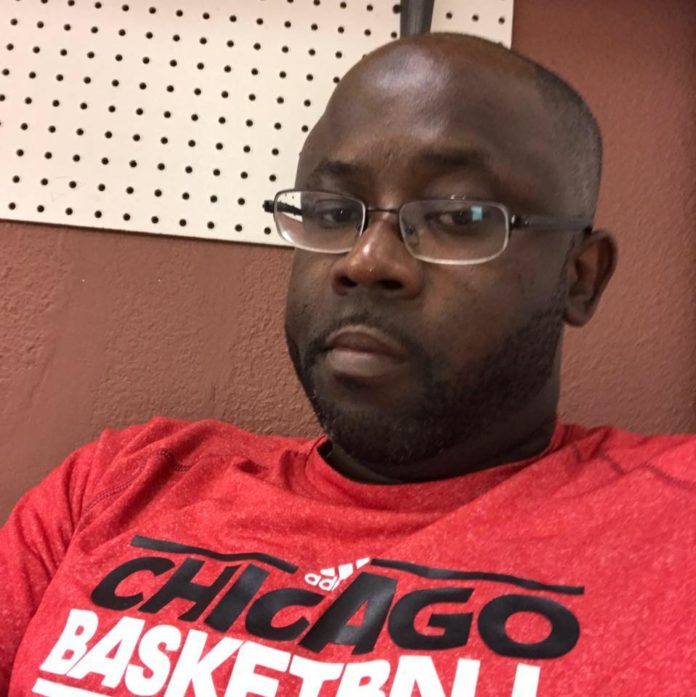 We have all been keenly following the proceedings of the Truth, Reconciliation, Reparation Commission. The hypothesis has been are Gambians that vicious to inflict such heinous crimes against their fellow citizens? As the TRRC continue to execute their mandate more revelations will surface in the public sphere for debate. Gambians will learn the horrendous crimes inflicted against their fellow citizens by a brutal regime that holds us hostage for 22 years. One of the recent confessions by a witness in the name of Alagi Kanyi is just the tip of the iceberg.  Now this leads me to the premise of my post are we able to forgive and reconcile as a Nation?

Forgiveness and reconciliation can occur in every sphere of human experience, including individual, community, national, and trans-national levels. In our discussion about forgiveness and reconciliation in regards to current revelations from the TRRC, it is important to make a distinction between the two before analyzing each of them in greater detail. On the one hand, forgiveness does not necessarily mean reconciling with the wrongdoer. There may be good reasons why someone may not wish to reconcile. Reconciliation is an additional choice. On the other hand, it is nearly impossible to reconcile with someone you have not gone some way to forgive.

Forgiveness is both a process and a choice, and may be both intrapersonal and interpersonal. It is a complex and enigm­atic concept, hard to pin down because it can apply in different ways to different situations; not everyone experiences it in the same manner. For some, it may result in reducing a personal hurt that makes life easier; for others, it may mean reconciling with an enemy and being able to live side by side again.

Individuals choose forgiveness for a number of reasons in times of hurt and trauma. In his book Unattended Sorrow, Stephen Levine writes that when trauma disturbs our future, deeper psychological wounds may persist; and “Long after the shrapnel is removed, the inner war continues” (Levine, 2005, p. 67).

The anger and rage elements of loss must be expressed. Anger naturally arises after being hurt and often needs to be integrated, not rooted out like some bacterial illness. Denial or suppressing anger is a survival strategy that helps some people cope for a while. However, being in denial for too long is unhealthy, as the underlying emotions evoked by a past event may become self-consuming as well as hinder one from moving beyond the initial pain. To move beyond pain and agony, this is why some members who have been named by key witnesses as accomplices who in fact took part in torture should not be in charge of running the affairs of our Republic. I do not want to sound like someone who is deeply entrenched in witch hunt; at the same time, it is painful to see these members within the government after testimonies from numerous witnesses. My suggestion will be for these members to be on some type of administrative leave until at some point when the commission complete their findings. Anything less will be injustice to victims and their families. I heard the argument that taking actions against these perpetrators before the commission’s final report will hinder some key witnesses to come forth; however, at the same time inaction sends a bad message.

In our collective efforts in community building we must all recognize that we are all capable of harm, given the right circumstances. The Russian author and dissident Alexander Solzhenitsyn wrote in The Gulag Archipelago: “If only there were evil people somewhere insidiously committing evil deeds, and it were necessary only to separate them from the rest of us and destroy them. But the line dividing good and evil cuts through the heart of every human being. And who is willing to destroy a piece of his own heart?” (Solzhenitsyn. 2003, p. 75).

Truth commissions are official, temporary bodies used to investigate human rights violations and to provide a mechanism for countries and communities to come to terms with a past marked by prolonged conflict, human rights violations, and violence.  My assumptions are at the end, the commission will produce a report which will name individual perpetrators as well as individual victims. It will also provide detailed recommendations for reparations and offered proposed reforms to Gambia’s social, security and political systems. I am hoping in its report, the commission will include faith communities, the judiciary, prisons, armed forces, the health sector, media, and educational institutions in a reconciliation process.

We must all make it a priority in creating a safe space for reflection, and creating conditions conducive to questioning and changing attitudes for example discussing how society works, how humanity works, how forgiveness works, and how the psyche of a victim or a perpetrator work. Restorative justice views crime as injury rather than law-breaking, and justice as healing rather than punishment. Forgiveness should never be a condition of restorative justice, but is frequently an outcome, simply because when two people or two groups come to hear the story of the “other,” fixed perspectives start to shift. This restorative justice process demonstrates how individual transformation can lead to societal change.

Our government must make concerted efforts to support the TRRC in execution of their work. Few things that came to mind, the lead counsel and his deputy counsel should consider allowing witnesses to testify in local languages especially in their closing statements. Watching witnesses from afar, I will say most of them struggle in expressing recollection of events in English due to no fault of their own.

Finally, our Republic must get it right, we must endeavor to deliver justice to the victims and their families. Our shared values, passions and core beliefs must be enshrined in turning the page on the past. That means we must weed out those elements who have taken part in torture. In the military when a senior officer is alleged in wrongdoing, he or she is reassigned pending investigation to preserve discipline, order and unit cohesion. How do you explain to the junior troops when a Brigadier General is accused of using a sledge hammer to torture prisoners? How do you maintain discipline and order in the armed forces when some of their current leaders are named in gross human violations? I will say enough of political aggrandizement, enough of political polarization, tribal and religious divisive rhetoric. We must learn from the past that such actions haven’t paid any dividends but further divide us as people.   Let’s come together to form a perfect union despite our political differences. Democracy is great and sometimes it is noisy! At this time of great decision of our Republic. We must not be entrenched in the past but to look to the future. In a future that Gambians can lead and be define. We should all look to a future when our government respects our citizens because of the ideals of democracy. The governments we create are inherently imperfect and Gambia is no exception. However, the principles enshrined in our Constitution enable citizens to have freedom of speech, the right to assemble. Our citizens are entitled to better healthcare, education and infrastructure especially after 53 years of deficiency in providing these services.

Our government must reform laws, fulfill the promise it has made to the people and the entire world. Together we can define new standards of justice for the future, a standard that is clear, powerful and inspiring. Liberty is the longing of every soul and inevitably democracy is the ideal path for every nation. I must conclude by saying “NEVER AGAIN” THE TRUTH SHALL SET US FREE”. Fellow Gambians let’s all be stalwarts of our new-found democracy and never allow those who are in for themselves divide us. Let’s continue to work together for a better future for the Republic of Gambia.