The Million Dollar Question The Ministry Of Agriculture Needs to Answer 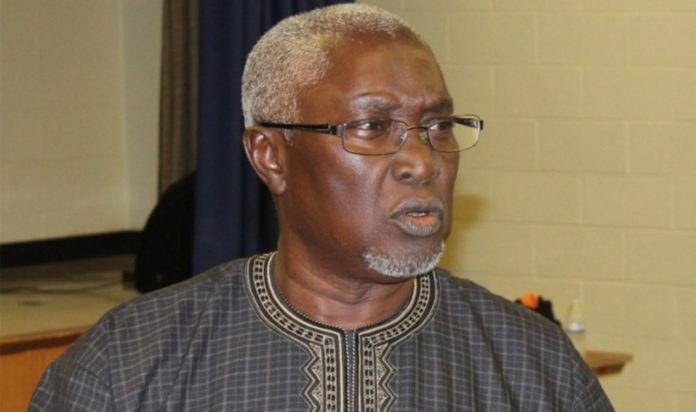 We have many failings as a people. Chief among them is this: How can a people who have fertile land, own a fresh water river that runs through half the country, heavily dependent on rice, yet import rice and complain about drought? We’re introducing a column that will look at the issue of food self sufficiency

“In McCarthy Island, Growing rice was a second religion. There was a time when everybody grew rice — even those who want only to turn it into denpenteng. That was the Seventies, and food was plenty and the islanders major source of calories was always assured. Sulayman-Lay, Tubu, Ngapato-kotto, Badalla, no place was spared to grow rice during the rains.

When it was not raining, irrigation machines kicked in at the World Bank, and other river banks — as production must continue. During the rains some people went further, they looked for ‘Dallol’ (ponds) and grew their rice; and in the ensuring harvest the evenings rang with the sounds of pestles as young girls, and the occasional brave lad, took to pounding the freshly roasted rice hastily thrown into the mortar. We didn’t know it then but that method of taking off the yellow rice shell ensured that the rich nutrients encased in the tiny film that covers the rice inside the shell was retained; and we benefitted.

Rice was McCarthy’s identity and someone was bound to be cultivating it, always, some twice a year. The Co-operative union had an office closed to the market on Queen’s street that did a brisk business buying surplus rice produce for onward sales to other parts of the country. There was abundance then, something that most people would have taken for granted.

It is worth suggesting today that everyone should go to bed each night reflecting on why we are not rice sufficient. Out of that agitation, great minds will find a solution to make our country rice independent; and that would be true independence.