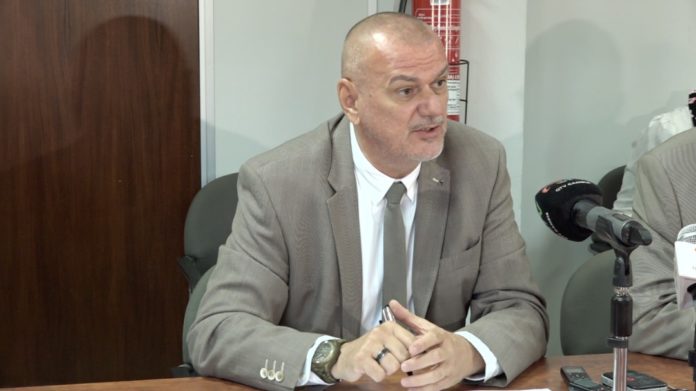 EU Budget Support and Technical Assistance contribute to macro-economic stability, economic governance and support the implementation of the National Development Plan as well as ongoing political and legislative reforms required to consolidate democracy and the sound management of public finances for the benefit of the population of The Gambia.

On 19 December 2019, the EU transferred a tranche of 22 million euros to the National Treasury of The Gambia, as per the State and Resilience Building Contract agreed between the European Union (EU) and the Government of The Gambia. Since EU and The Gambia intensified their relations in 2017, the European Union has so far transferred a total of 77 million euros in grant financial assistance to The Gambia to support reforms to improve its governance, public financial management and service delivery in the country.

EU Budget Support involves the transfer of funds directly to the National Treasury of The Gambia. EU-funded Technical Assistance helps to improve the overall capacity of Gambian administration to better manage its public finances.

With the transition to a democratic regime in 2017, the EU opened a new chapter in EU-Gambia relations. A programme of budget support and technical assistance is accompanied by a broad and intensive political and policy dialogue between the EU and The Gambia. Through its support, the EU contributes to the short-term stabilisation of public finances and to consolidating good economic and financial governance, the improvement of transparency and accountability while simultaneously supporting the ongoing political and legislative reforms.

“With this programme of Budget Support and the Technical Assistance the EU encourages the Gambian authorities to continue to improve management of public funds with the aim of advancing its National Development Plan,” says Ambassador Attila LAJOS, the Head of Delegation to the Republic of The Gambia.