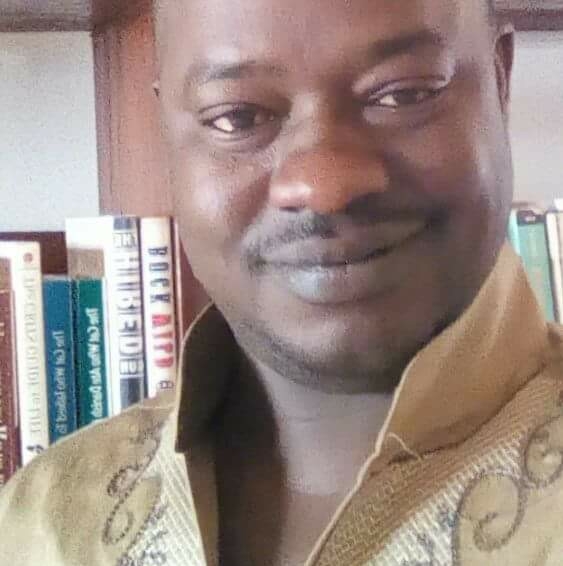 While many people in the country are currently embroiled in the debate of ‘the brown envelopes’ from the Presidency, or the issue of succession in the United Democratic Party (UDP) – which are both important of course – I wish to write on another matter of gigantic importance. This is an issue about which every Gambian should be concerned because it has to do with the type of government we will have in the country in the future.

Sometime last week, the Independent Electoral Commission (IEC) sent out a letter to all registered political parties in The Gambia reminding them of their constitutional obligation to hold biennial congresses. The said letter informed that since the Act was passed and made it binding on political parties, it has observed that some parties in the country had not complied with that law.

Thus, the IEC gave an ultimatum that if any party does not hold said congress until the 31stof December 2018, it will run the risk of being deregistered as a political party in the country. This is a matter of grave importance as it is the political parties that give us the President, the Members of Parliament and the Councilors who will run the affairs of the nation. The truth is that, any party that is not democratic while in the opposition cannot be expected to be democratic when they come to power.

The political parties must conduct congresses to discuss issue of importance in the country. It is in these congresses that they should hold democratic elections to choose the leadership to have democratic structures which will transform itself into a government if, and when they are elected into office.

These parties should have democratic structures and principles. For instance, there should be term limits in the parties to ensure that they don’t have the same person serving as Secretary General for eternity. This, if it happens, will enable other members of the party to run for office so that it does not have to be the same person running for the presidency all the time. It will make sure that the party conducts primaries to choose the best, most suitable or qualified person as a candidate.

Besides, our opposition parties, if they conduct primaries and put in place all the democratic institutions, should set up shadow governments in preparation for the day they will be given the mandate to govern by the electorate. In this manner, they will have plans and policies on all areas of importance in the country. For instance, they should have a shadow minister of Education, Health, Agriculture and all other positions which have to do with the progress of the country. They do not have to wait until they are elected to start rushing to prepare for these eventualities. That is what makes a government reactionary because they did not have any plans before taking office.

In the same vein, I wish to suggest that laws regulating party funding be put in place to ensure that all parties are transparent and democratic in all their activities even before they come to office. If a party is not transparent and democratic while in the opposition, we cannot expect it to become a model of democracy when elected to run the country. Thus, all these have to be learnt at party level so that we will always have experienced and well-trained people to take over from whichever party is ruling.

These structures in a party give the members an opportunity to learn leadership and be prepared in the principles of governance in readiness for office. With that in place, any member of a party who is serious and takes part in all party activities will understand the running of party and country.

When parties put accountability measures in place and use them in their own party, it will give all its members the required knowledge to hold elected officials in check and make sure that they do not go beyond their mandate This is how we will have a transparent and responsible government in our country.

Share
Facebook
Twitter
WhatsApp
Linkedin
Viber
Previous articleAnd So We Voyage
Next articleState House Says Hon. Jawara’s Claims Were Maliciously Designed To Bring Disrepute To The Person Of The President