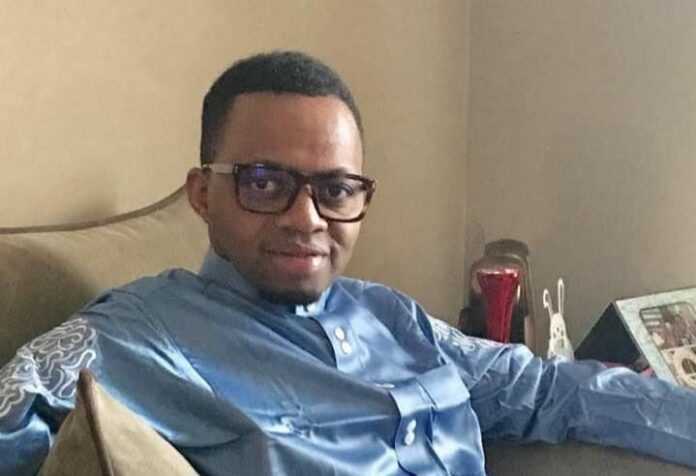 After getting off work on Wednesday evening in the US state of Virginia, Sulayman Jallow began the drive home.

It would be his last commute.

Sulayman died in a car crash involving an 18-wheeler truck and another car, according to his family. He never got the chance to say a few parting words to his family. Tragedy struck unexpectedly, a flourishing life cut short, and a family left to pick up the pieces of their devastated lives.

Sulayman was born in a big family in Basse. He attended the area’s St. George’s Primary School, once a paragon of academic excellence in colonial Gambia and several years after Independence.

We were childhood friends. Our late fathers were also good friends, from childhood to the very end. They died several years apart. Dad was the last one to go.

Our dads were avid farmers, growing rice and peanuts and corn. They made us work hard, planting the seeds and pulling the weeds and harvesting the crops.

On one afternoon in the summer of 1984, we —- Sulayman, me, our dads and some siblings —- were busy clearing the weeds from around the infant plants in our neighboring farms at the Basse rice fields. It was immediately past midday. The sun was nearing its acme of intensity. Hunger, the strength of breakfast long decimated, was making a comeback.

But the work had to go on. Respite was still several hours away. Unless our dads called for a halt to activity and a rest under the shades of the trees, we knew, as usual, this was going to be a long toil.

Sulayman and I and the rest of the kids would often grumble, ear-to-ear, of course, about our dads keeping us busy for a long stretch of hours.

But on this humid summer day, we had our lucky break. Sulayman’s little brother, Amadou Jallow, came from town with some good news. Hence a jubilation. Hence a lull in our farming activity.

“Both of you have passed the Common Entrance,’’ Amadou announced, referring to Sulayman and me, and barely able to hold his breath. We had seen him from a distance, hurtling towards us, tip-toeing over the muddy waters and speeding up on the embankments.

“They are talking about you guys in town,’’ he said. We didn’t believe him, at first. But we knew we had been waiting for the results and the timing of their arrival was about right.

‘’You two need to go,’’ Amadou stressed, revealing that crowds had already teemed up in the center of town. They were talking about the results.

Our dads told us we could go. And we dashed off, Amadou in tow. Our legs were dirty and muddied. And we were hungry and tired. We didn’t care. We arrived in the center of town, meeting with other successful students, and congratulated by friends and schoolmates.

Sulayman had a good heart. He was generous to philanthropic causes. He recently donated $100 to a fundraiser to help a Basse resident finish up a house whose construction had stalled due to financial difficulties.

Full of excitement, Sulayman was never short on exuberance. He was constantly animated, effortlessly witty and comprehensively friendly. He harbored and deployed a plethora of jokes and teasers —— laughter came easily and prodigiously to those at the receiving end of his quips. When you were in his company, you got the full worth of his warmth and charm and passion. His buoyancy had no limits to it, and it easily drew you in —- and towards him. A vibrant soul has suddenly left us.

Sulayman leaves behind a wife and two kids, his mum and several siblings. He will be buried in Virginia on Sunday.