The big presidential debate: the candidates who confirmed participation 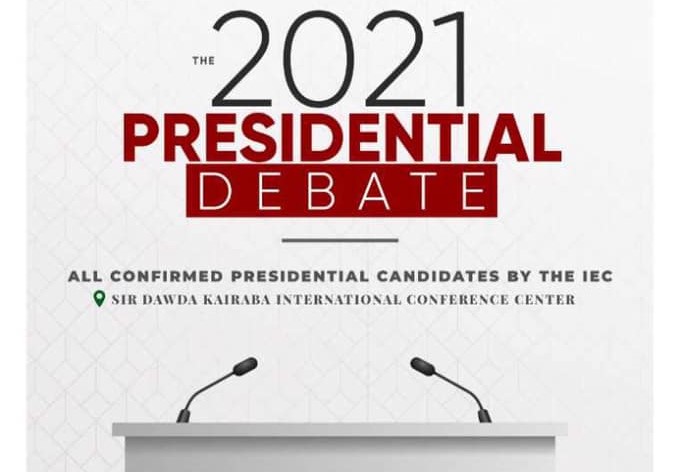 The Commission on Political Debates will organize a big debate featuring the candidates for the December presidential election.

The debate will take place on November 20.

Six candidates are going up against each other in the December 4 presidential election.

According to CPD, the Independent Essa Faal and NUP leader Abdoulie Jammeh have confirmed their participation in a debate to be held at Sir Dawda Kairaba Jawara conference centre.