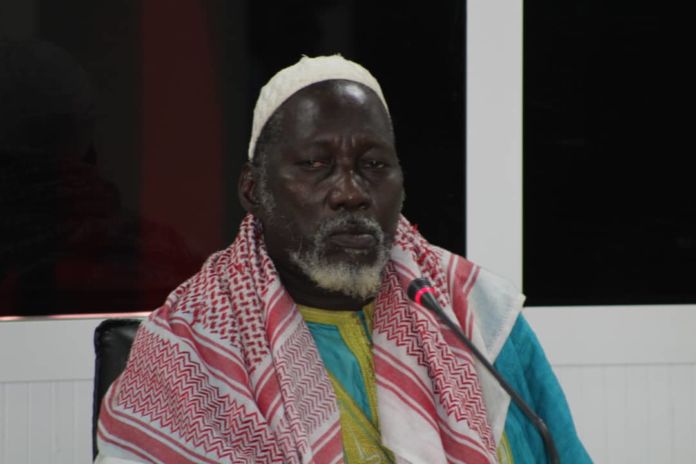 Sheikh Alioun Secka has said he is not prepared to have the Seckens return to Upper Saloum village of Ker Mot Ali.

Barely a week ago, Yunusa Ceesay, a student of Serign Ndigal, appeared before the TRRC and told the probe how the cleric’s followers were made to leave the town for new settlers under the leadership of Sheikh Alioun Secka.

Serign Ndigal, real name Mahamadou Habibullah Secka, was a true man of God who was instructed by God in 2002 to stop praying, Yunusa Ceesay had told the TRRC.

“Ndigal was following the Sarihatul Mutahhar (the version of Islam that involves praying), that was the way all of us were following. When it was time for prayers, by the time nine minutes have added to the prayers time, that would have found that all of us have prayed. Anyone who knew us knew no one could match us,” Yunusa Ceesay had told TRRC.

The Seckens later faced persecution after they stopped praying. Sheikh Alioun Secka was then allegedly imported from Senegal and installed as the new leader of Ker Mot Ali. The Seckens then had to flee to Senegal.

But in a counter testimony on Tuesday, Alioun Secka said: “We didn’t drive them away. Kerr Mot Ali wasn’t owned by Ndigal.

“In fact, Kerr Mot Ali wasn’t own by his father who founded the village neither him.”

According to him, a mosque is built for worshiping God by praying, adding “so if they don’t want to pray let them not pray, and those who want to pray to continue praying and peace prevails.”

He explained that the tussle of the villagers and the Ndigal started when the sect said no one would pray again in a mosque built in the village.