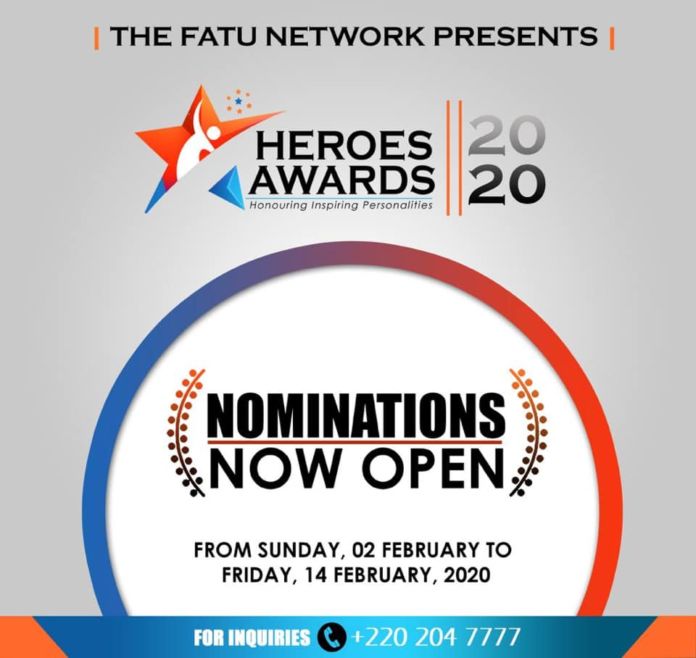 The Awards Committee of The Fatu Network Heroes Awards for 2019 has received 1362 responses so far.

Nominations for The Fatu Network Heroes Awards opened on 2 February ahead of the awards night which will take place on 14 March 2020 at Coco Ocean. The nominations will end on 14 February.

A total of 1362 responses have been received by the Awards Committee, with 49.4 percent (670) of responses coming from within The Gambia, and 50.6 percent (687) coming from the diaspora.

Exemplary Youth category racked up the most response standing at 370 nominations. 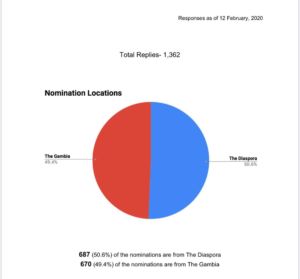 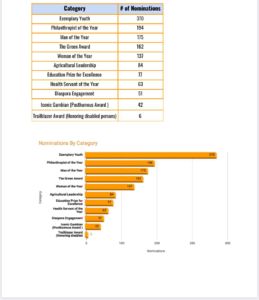 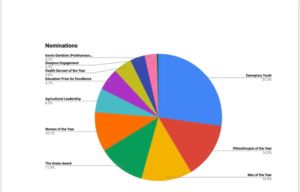