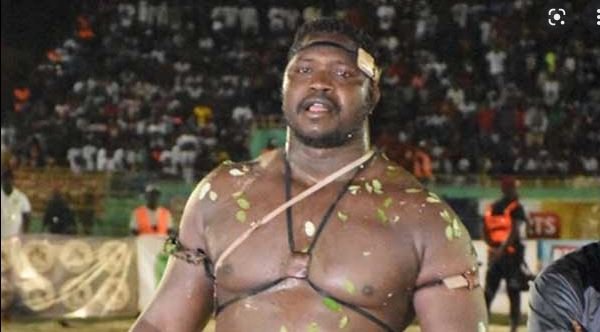 Tapha Tine on Sunday won the mouthwatering wresting match with Boy Niang, the first of many heavyweight combats in Senegal in this year’s wrestling season.

Tine and Niang went up against each other but it’s the former who overcame his much smaller opponent.

Tine won by a referee’s decision after Niang was penalized four times for running out of the wrestling ring.