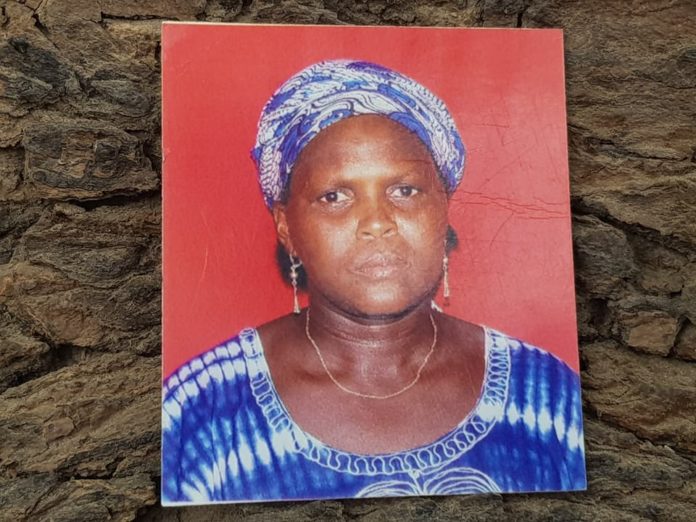 Information reaching the Fatu Network has reported the death of one Fatou Manneh who was killed by a stray bullet at the Lance Corporal Bojang Firing Range in Brikama.

The unfortunate incident reportedly took place on Thursday, April, 5. The woman was rushed to the Edward Francis Small Teaching Hospital (EFSTH) in Banjul but could not survive the injuries caused by the live bullets.

Major Lamin K Sanyang, Gambia Armed Forces (GAF) Spokesperson has confirmed the story saying the incident happened during a live firing military exercise. He added that the incident was very unfortunate and deeply regrettable. Major Sanyang posited that standard measures were taken to prevent such kind of incidents by sending press releases on the national broadcaster, GRTS and the Brikama Community Radio.

“It was an unfortunate incident,” Army PRO Sanyang said. “The woman happened to be at the wrong place at the wrong time,” he added. The military is going to launch an investigation on the matter.