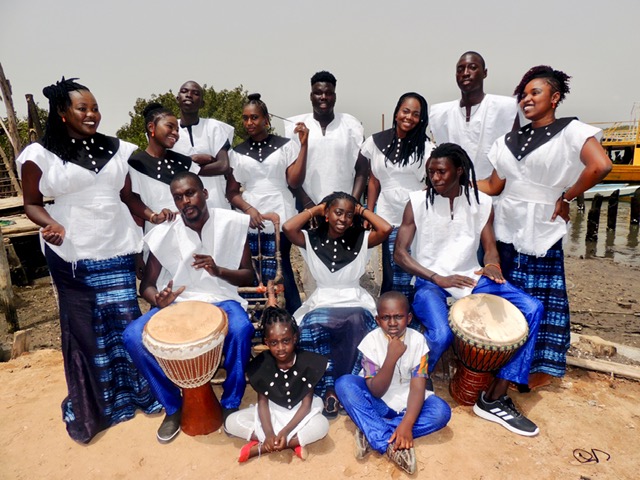 SLA Cultural Choir, a troupe of young singers and percussionists will roll out their second concert on February 16, 2019 at the Semaj Garden in Bijilo by 8pm.

This year’s event is expected to be a major thriller with songs from the Choir’s 8-track Album “Yolelleh”, which will be officially launched on the same night. The Choir will also perform a recently composed song as a tribute to the late Kora maestro, Jali Alhagie Mbaye.

Set up as a branch of the Sabally Leadership Academy (SLA) the Choir is an initiative geared towards reclaiming the glory of African culture and using it to educate and inspire people in a dynamic way.

Within years of its establishment, SLA Cultural Choir has already gone mainstream with hit performances on regular platforms in the Gambian music scene. The  Choir had its debut on the popular Open Mic Festival last year and also took the lead role in the entertainment segment of the royal banquet held in honour of Prince Charles and the Duchess of Cornwall during their visit to The Gambia in November, 2018.

“You Can’t Be Jobless If You Have Useful Skills” – Fakebba...