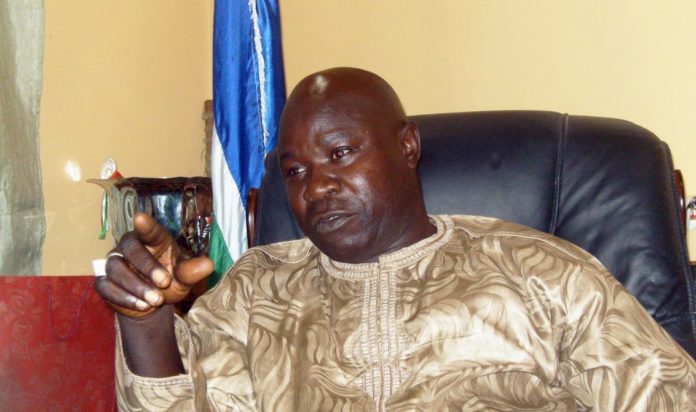 Around the continent, there has been a spate of upsets in elections. Africans are voting out incumbents. Senegal, Nigeria, Ghana, Liberia, Gambia. They all have ushered in new governments in the past few years. It was the turn of Sierra Leone last week, and true to custom, the similarities with events in other African countries is twin like.

As in The Gambia before it, the party of the incumbent complained of voter fraud and its dragging the matter to court. The new president has been sworn in, and curfew has been observed in many places, including Makeni and Magburaka.

Police and civilians have all been treated of gunshot wounds, according to hospital sources. The Reuters correspondent in Freetown, Fofana described the transition laws in Sierra Leone as “chaotic and jungly.”

Gambians would recall, after the elections last year, when Yankuba Colley went to the American Embassy and other foreign bodies to report harassment of APRC supporters. The outgoing APC have asked to meet the new president, Mada Bio, on the attacks their supporters are enduring.

Africa, it seems, has more in common than differences.