Sierra Leone: Civil Society Urges Government to Review Cases of Women and Girls in Detention who were Overlooked in the Presidential Pardon Process 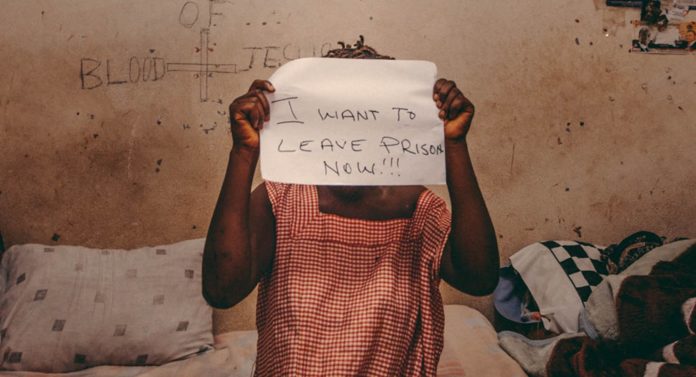 Two prominent Civil Society organisations AdvocAid and Purposeful have expressed their dismay at the fact that only five (5) women out of 160 incarcerated people  were pardoned during the New Year’s Day Presidential pardons.

The organisations further expressed frustration that no women imprisoned in Correctional Centers in the provinces were pardoned.

It also highlights that neither two girls incarcerated at the Approved School nor a number of women who are imprisoned with young children were considered for a Presidential Pardon. The CSO’s maintained that apart from Presidential Pardons international and regional standards stress that alternatives    to imprisonment should be preferred in many cases.

These facilities where the women are held the CSO’s say do not have the appropriate medical, educational or support services for such children who are at risk during detention.

The statement from the CSO groups went on to catalogue several examples of women that could have been considered for release. These include

A young woman who is currently imprisoned in Kabala Correctional Centre with twins, detained since October 2020, while pregnant. She gave birth in the Correctional Centre. She was sentenced to seven years imprisonment for wounding with intent and did not have adequate legal representation during the length of her trial and a 15-year-old survivor of child marriage and gender-based violence detained at the approved school.

The organisations raised concern that several men were pardoned for serious offences, such as murder, when   women and girls convicted for lesser offences were not considered for pardon.

They urged the Government to review the pardon process, calling for it  to be open and transparent with key criteria for when a pardon will be considered. This they say should be open to submissions from legal representatives and civil society organisations.

Further the CSO groups call on the Government to review the cases of all women and girls currently detained in police stations and detention facilities across the country and to consider them for early release measures and alternatives to incarceration.

This they point out  is especially urgent for women and girls who are pregnant or detained with young children, in light of the tragic case of a baby who died in a police cell in Makeni whilst detained with its mother in December 2021.