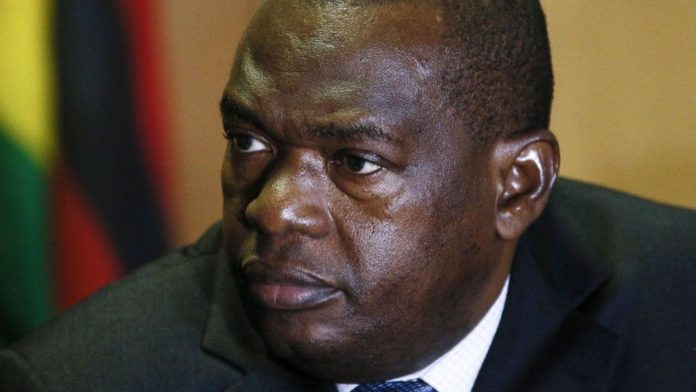 Born in 1960, the former army general gained international prominence in 2017, when he announced the military takeover that ousted long-serving President Robert Mugabe from power.

Zimbabwe has recorded a surge in Covid-19 cases since the festive season.

There have been 28,675 cases and 825 deaths since the virus was detected in the country last March.

More than half of the cases have been since New Year’s Day, Reuters news agency reports.

The rise in infections has been blamed on people travelling from South Africa during the festive season.

South Africa has seen a spike in cases after a new fast-spreading variant of the virus was detected in the country in November.

South Africa has recorded the highest number of cases in Africa – more than 1.3 million – and the most deaths – more than 38,000.

In neighbouring Malawi, President Lazarus Chakwera has taken personal blame for the recent rise in Covid-19 cases in the country.

There had been a “collective sense of relaxation in adherence to Covid prevention measures among many Malawians including myself”, he said last week.

Mr Mnangagwa described him as a friend and a “true hero”.

“He fought his entire life so that Zimbabwe could be free,” the president said. (BBC)