Siaka Jatta dismisses claims he was slapped and sacked 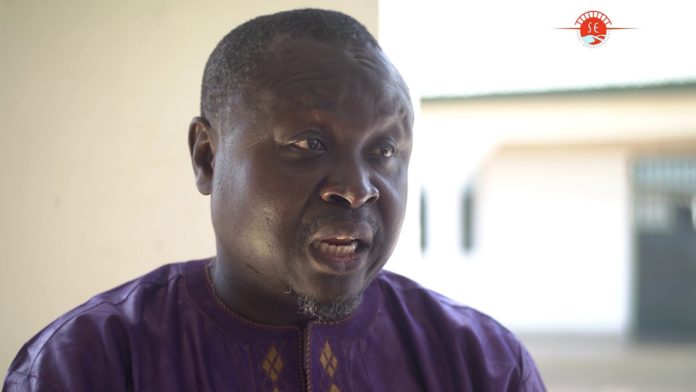 President Adama Barrow’s political adviser Siaka Jatta has dismissed an audio message of him being sacked by President Barrow.

An audio message circulated suggesting the president slapped the official and sacked him from his government.

But according to Siaka Jatta, the person who recorded the audio should repent.

He said in Jamburr on Monday: “There are audios making the rounds saying President Barrow at his meeting in Brikama called me, insulted my mother, slapped me and asked me to leave his government. That he sacked me.

“Tell the person it’s not true. The person saying that doesn’t know the kind of person President Barrow is. He is an elder who is respectful and who respects human beings and their rights.

“How can someone who allows his officials to work without any interference insult one’s mother, slap you and sack you? Let the person repent.”