Should the New Constitution of The Gambia Allow Dual Citizens to Serve in High Office? 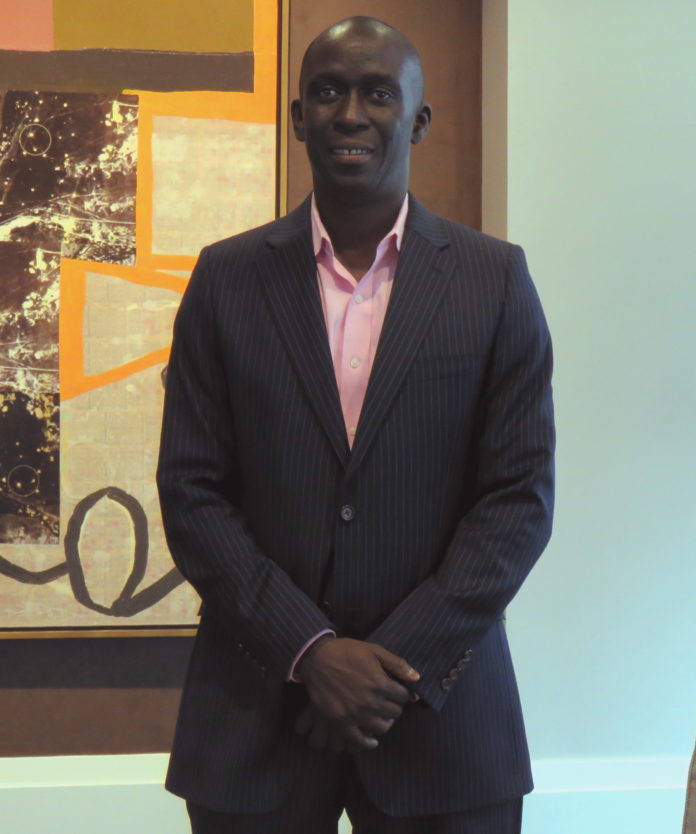 By Assan Jallow, a Gambian Citizen Residing in the United States

Section 62, subsection (2) of the Constitution of The Republic of The Gambia (1997; Reprinted 2002) states that “A person who holds the citizenship or nationality of a country other than The Gambia, shall notbe qualified for election as President.” Section 70, subsection (2) and Section 71, subsection (2) also prohibit an individual with dual citizenship from serving as vice president, or secretaries of state and the cabinet, respectively.  As the constitution is currently being reviewed by the Constitutional Review Commission through a consultative approach, I would be remiss not to take the opportunity to provide my opinion on the eligibility of an individual running for the Office of the President, or serving as vice president or cabinet member in the government.  The executive branch, in practice, undoubtedly wields the most powers (delineated in Section 76) in our government.  This paper puts forth the case to eliminatethe requirement that prohibits dual citizens from being eligible for the Office of the President, Office of the Vice President, and for other cabinet positions.

Hence, the overwhelming number of Gambians who acquire citizenship of another country do so not because of lack of loyalty or commitment but rather because of the limited economic and educational opportunities in The Gambia.  These people find more attractive opportunities in their host or adopted countries, including ease of movement and greater economic and educational benefits.

Another argument is that people with dual citizenship may be biased in favor of their adopted country.  This argument, in my opinion, is weak as governments or leaders all over the world, especially in developing countries, have always shown biased in favor of some countries over others.  For instance, the previous government of The Gambia was cozy with the Republic of Taiwan while the current government is befriending mainland China despite the fact that the leaders have or had no ties to China or Taiwan.  Politicians will seek the greatest personal or national benefit from any country irrespective of whether they have ties with that country.  Therefore, it is the character of the leader and not his or her dual citizenship status that should be questioned.

Another argument is that people with dual citizenship will be able to seek sanctuary and run to their adopted country after leaving office, especially when they want to avoid prosecution.   Almost all leaders or dictators who were forced into exile, including Idi Amin of Uganda, Mobutu Sese Seko of formerly Zaire, Hissene Habre of Chad, and Robert Mugabe of Zimbabwe, were able to find sanctuary in a country that they have no citizenship status.

Hence, the case against dual citizens vying for high office in The Gambia, in my opinion, is merely to narrow the political field and nothing to do with loyalty to country.  It should be left to the electorate to determine ones loyalty and commitment to country.  After all, many countriessuch as the United States, Great Britain, France, Germany, and Israel do allow dual citizens to become president, prime minister, or chancellor.  It should suffice for anyone elected or selected to serve in the executive to be required to make a declaration or oath of allegiance to The Gambia.

I hope that as globalization continues, The Gambia will look both inward and outward for the best Gambians to run the affairs of our beloved country.  The current political class should not see the diaspora constituency as a threat to their political viability but rather should make the political landscape more inclusive for allGambians, regardless of dual citizenship status.

Share
Facebook
Twitter
WhatsApp
Linkedin
Viber
Previous articleThe PPP 2018 Congress: when will the dust settle on the once dominant party of The Gambia?
Next articleSallah Condemns those Maligning Gambia Media