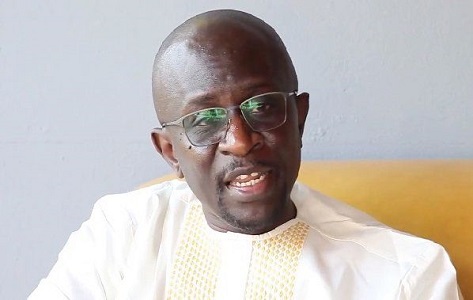 The Chairman of the Victim Centre, Sheriff Kijera, has said that President Adama Barrow is inconsiderate, insensitive, and does not care or have any interest in the victims of former President Yahya Jammeh’s 22-year brutal rule.

Speaking to The Fatu Network as he assesses President Barrow’s first year into his second term, Kijera told TFN that President Barrow only used the plight of the victims to garner votes but doesn’t care about them.

He added that President Barrow is insensitive and isn’t even concerned about the good of this country since his election in December 2016.

Established in 2018 to serve as a liaison among victims of human rights violations under the former President, the chairman of the Victim Centre said they have tried many times to meet President Barrow, but it never worked. He revealed that they were close to meeting him in March, but since the victims of the human rights violations protested against the nomination of Fabakary Tombong Jatta and Seedy Njie as a speaker and deputy speaker of the National Assembly, the chances of them meeting the President were brushed off.

He said the nomination of the speaker and deputy speaker was sabotaged to the transitional justice projects launched by President Barrow. Mr Kijera added that the government of The Gambia cannot run away from reparations to the victims through the recommendations from the Truth Reconciliation and Reparations Commission (TRRC) because there are lots of pressure on the government.

Editor’s note: This is an excerpt from an insightful documentary focused on President Adama Barrow’s first year in office since winning the 2021 presidential election. The documentary airs on December 5, 2022.