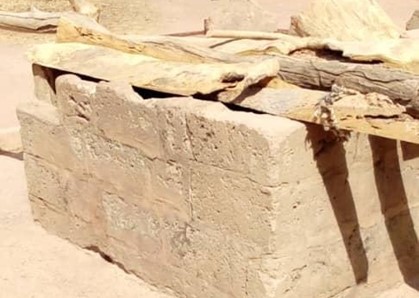 A serious water shortage has hit Sinchu Madado Village in Gambia’s Central River Region (CRR). This is according to Ebou Mbye the Alkalo (Village Head) of Sinchu Madado. He was speaking to the Fatu Network over the weekend in a telephone interview.

According to Ebou Mbye the village which is located approximately three hundred kilometres (300 km) from the capital city, Banjul with an estimated population of seven thousand people (7000) first began to experience water shortage in 1996. The situation has only gotten worse over the years with efforts to reach out to donors proving futile.

“Since 1996 we began to have shortage of clean water in the village,” Ebou Mbye said.

He went on to note that the lack of clean drinking water has become a major problem in the village as residents travel for several kilometres to collect water from the neighbouring villages.

“Our women will travel for one kilometre (1km) every day to fetch water in the neighbouring villages and this has been affecting their daily activities,” he said.

“Our children will ride horse and donkey carts across several kilometres to fetch water. It feels like we are not Gambians, and our situation is getting worse every day. The village was having two local pumps but since they got some problem, we have not been able to repair them because the parts are not available here,” Ebou Mbye said.

He told TFN that his village decided to open the local pump that was provided to them years ago so they can use it to fetch water but noted that the water from the well is unclean.

Since the well was opened, he confirmed to TFN that it has claimed three lives in the village. “The first life it claimed was in 2017, second in 2018 and third in 2021. During the rainy season, dirty water flows into the well, and this has caused a lot of health problems for our people,” Alkalo Ebou Mbye said.

Speaking further he said their women will wake up as early as 5 am daily to queue at the well to fetch water.

“We are living in hell on earth! We are now scared and we stopped our children from fetching water at the well but that is still not enough,” he said.