Senegambian Shenanigans: Letter to the Minister of Foreign Affairs (Part 1) 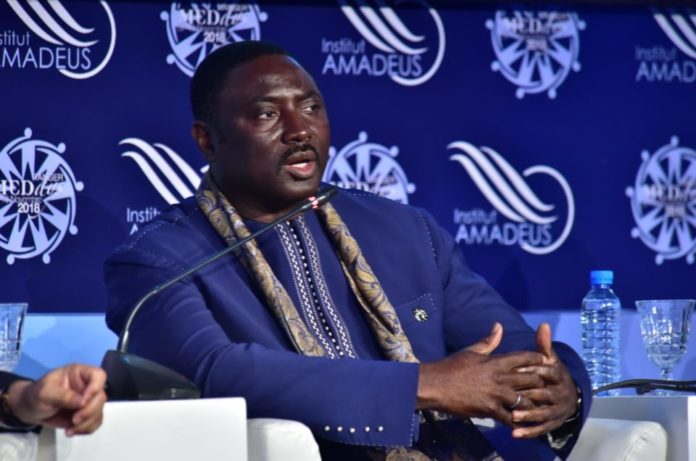 Honourable Minister and my Dear Brother,

It has been a while since we last discussed any issue of importance. The last time we had a serious conversation was on the eve of your deployment as The Gambia’s Ambassador to the United Nations during the reign of Babili Mansa. It was a tense situation as you departed your last ministerial post as Higher Education Minister and I was trying to manage a tough situation as Presidential Affairs Minister and Secretary General. I am sure the shenanigans surrounding that situation would still give you the jitters so let me stop here and delve into the matter at hand.

The launch of the recently constructed bridge linking the Yelli Tenda and Bamba Tenda agenda ferry crossing points brought in a lot of chatter about the relationship between The Gambia and Senegal. Interesting and nuanced positions were traded in the debate about Senegambian integration. While I maintain my pro-integration stance, I am very much open to discussing the concerns of those who are are sceptical about getting into closer ties with our bigger (and much noisier) neighbour.

Indeed I am glad that a bridge has been constructed to bring the northern and south banks of The Gambia closer while at the same time bringing southern and northern Senegal closer; talk of a bounty harvest of synergy! This is surely a development that would get Nkrumah and Mandela smiling in their graves. The obvious benefits of closer socio-economic ties and advantages envisaged from this bridge are a boon to  our quest for integration at the level of ECOWAS as well as the African Union.

So why is it that some people have voiced serious concerns about this bridge and it’s Affairs? We all know about the Wolof saying that Gambia and Senegal are one and the same entity and none can split them asunder but truly, does the practice reflect this theory on both sides of our border?

I would really like you to answer the above question, but since I never received an answer from your brother and friend, the Finance Minister regarding my two-part epistle addressed to him on the national budget, I do not expect an answer from you either.  But the truth is that the reality belies the theory of this assertion of unity. The shenanigans are too obvious for anyone to fool themselves that it’s all rosy and milky in our practical relations. I know that our former leader Jammeh has had his own fair of shenanigans against our neighbours but the truth is that Senegal, under its various previous leaders have never been entirely faultless regarding the past difficulties in our relationship. Think about the matter of the  half-century that we tried to construct this bridge; the ill-fated Senegambia Confederation and the recent Babili-era border-cum-trade standoffs.

Verily a former boss of mine (while I worked at the Central Bank) was right when he stated that the Senegalese are very good at what the Wolofs call ‘nyopoti’ (pulling another’s skin with your nails). They do their ‘nyopoti’ quietly but when the pepper-eating Gambians (as they like to label us) revenge with rowdy blows, our neighbours cry foul that we are the offending party. Such attitude does not bode well for real and healthy relationships based on mutual understanding and respect.

While reflecting on these rhetorical questions, let me stop here for a breather before I embark on part two of this epistle.