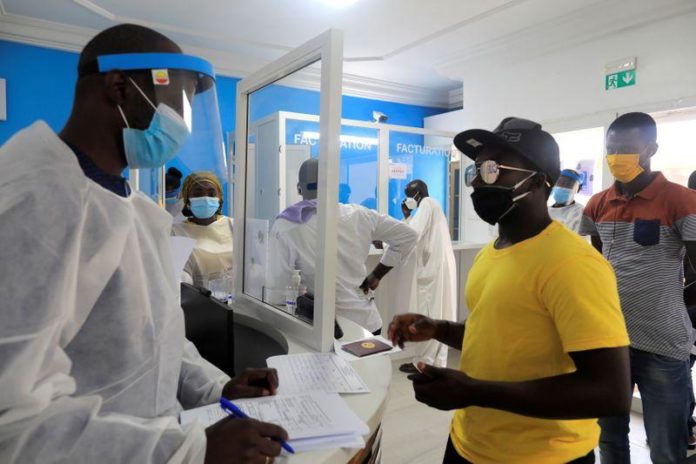 Senegal is strengthening its coronavirus testing capacity to enable travellers to get tested before leaving the country, and testing those arriving in the West African state.

Senegal, which depends on tourism for around 4% of GDP, has reported 9,422 cases since the outbreak, with 182 deaths.

It lifted a ban on international flights from July 15 but said it will apply the principle of reciprocity to travellers from countries that do not allow citizens from Senegal.

Around 1.7 million people holidayed in Senegal in 2019.

The health ministry has accredited four testing centres in the capital Dakar, from only one at the onset of the outbreak, to test travellers. It plans to expand testing in other major towns.

Papa Alassane Diaw, who manages the IRESSEF lab in Dakar, told Reuters on Friday that their two labs, one close to the airport, had the capacity to carry out 2,000 tests per day, but the labs were currently testing around 100 to 150 every day.

“This centre is a health ministry station. It wanted it for travellers flying out of the country because a lot of countries require a COVID-19 test before entering their territory.” Diaw said,

Senegal has carried out around 104,495 tests so far since the outbreak in March.