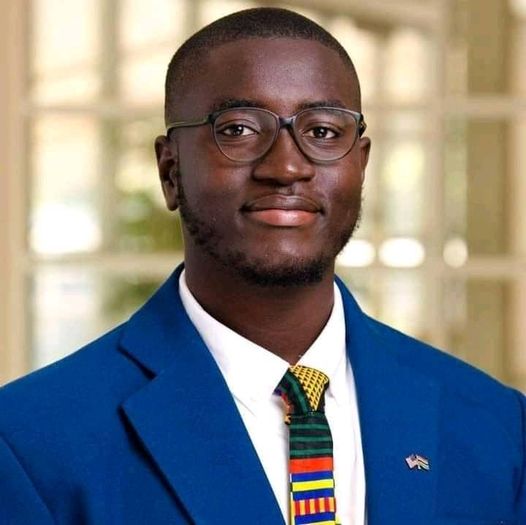 According to Bojang, Alagie has sacrificed a lot and that isn’t a secret to anyone.

“We cannot thank Alagie Conteh for what he has contributed to making UDP what it is today. Alagie has sacrificed a lot and that isn’t a secret to anyone. People might ask, what happened to faith? What he said yesterday and today aren’t the same, why is he not true to his words? But human tends not to understand the direction and reasoning of people when they aren’t in their shoes,” Bojang said.

He further wrote, “it is easier said than done, especially if we aren’t in the position of losing everything we have worked for in our lives. We cannot err Alagie, he has played his part and that we must acknowledge.”

Bojang went further to note that one thing is certain, and that is that UDP hasn’t lost, rather the Gambia has. He said the country’s political atmosphere in 2022 has gone back to what it was in 2012 when people especially political opponents of the government were prosecuted, suppressed, and tortured be it emotionally, psychologically or physically to support the state.

But for their ‘great party’, he reckons this is familiar reoccurrence.

“We will get up and come back stronger, this is why even Judas Jammeh, called us never die, we are a collective legion that has seen nothing but forward matching and this will not stop. Forward and onwards, we are heading to the top and brighter days are on the horizon,” he concluded.

Share
Facebook
Twitter
WhatsApp
Linkedin
Viber
Previous article2022 Fifa Ranking: Gambia Moves From 150 To 125 In The World
Next articleLands Minister Goes Back to the Drawing Board: Seeks Legal Opinion on KMC Matter