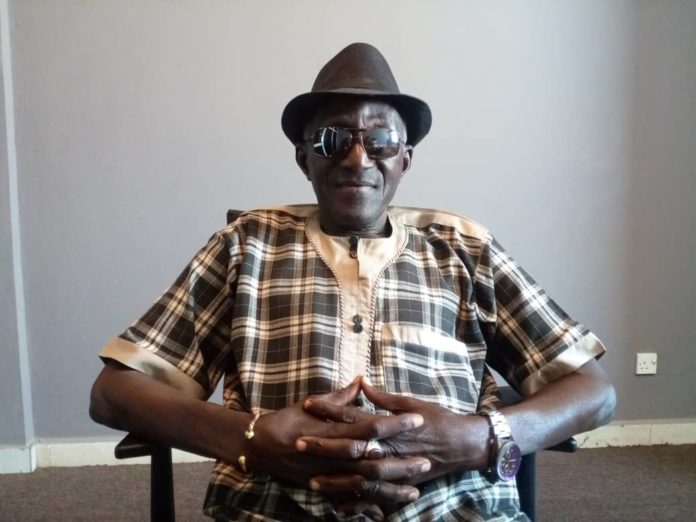 In an exclusive interview with The Fatu Network, Pa Faal said the interest of Gambia should override personal interest, stressing that Gambia is and should always be the bigger picture.

The 78-year-old trade unionist, on behalf of trade unions in the country, congratulated president-elect Adama Barrow on his election victory as President of the Republic of The Gambia.

The septuagenarian however called on President Barrow to appoint and work with committed and patriotic professionals to enhance efficiency and sustainable growth in diverse sectors.

It could be recalled that all local and international observers who monitored the 4th December presidential election unanimously agreed that the said election was free, fair, transparent and credible. Also, most of the presidential candidates who contested with President Barrow have accepted the outcome. Top officials of the main opposition UDP have also been extending congratulatory gestures to president-elect Adama Barrow.

In all of this, the UDP presidential candidate and former vice president of The Gambia, Mr. Ousainou Darboe still maintains his position that the election was rigged against him but that his party is investigating the alleged electoral anomalies.

Share
Facebook
Twitter
WhatsApp
Linkedin
Viber
Previous articleWhy elections cannot be cheated in the Gambia on Election Day?
Next articlePolice announce arresting man who allegedly broke into bank on election day and stole over half a million dalasis