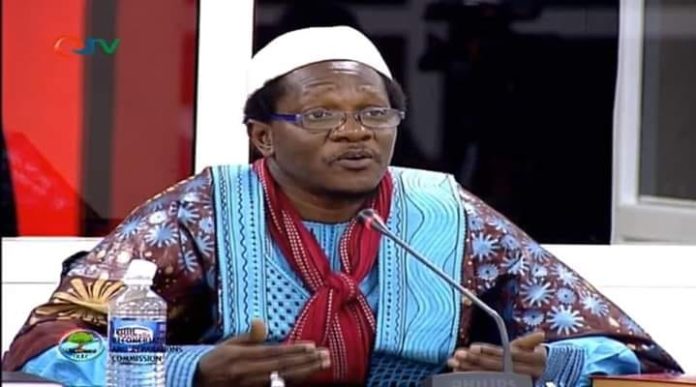 Former AFPRC vice chairman Sanna Bairo Sabally has told the TRRC the former commander of the Gambia National Army was not in a position to stop the 1994 savagery.
Eleven soldiers mostly officers were killed on November 11, 1994 after they were accused of trying to overthrow the APFRC junta.

Sabally on Wednesday told the TRRC he is responsible for the killings as “I’m the commander on the ground.”
On Thursday, Sabally was questioned on Babucarr Jatta’s involvement in the killing of soldiers at a bush near Brikama.
“I don’t think in his position there, he could have stopped anything, to be quite honest,” Sabally told the TRRC.

The lead counsel for the TRRC Essa then asked Sabally using the phrase, ‘quite an irony’, to confirm whether it was Jatta who suggested that the bodies be brought back to Yundum Barracks for burial.

Babucarr Jatta and Essa Faal were last week involved in a testy exchange as the former army chief gave evidence regarding the events of November 11, 1994.
During the exchange, a seething Jatta told Faal he is a ‘very’ sincere person.

He also said Faal didn’t understand military matters and that he was just guessing.

But Faal fired back by saying he understood the whole law about command responsibility and how soldiers are organised.